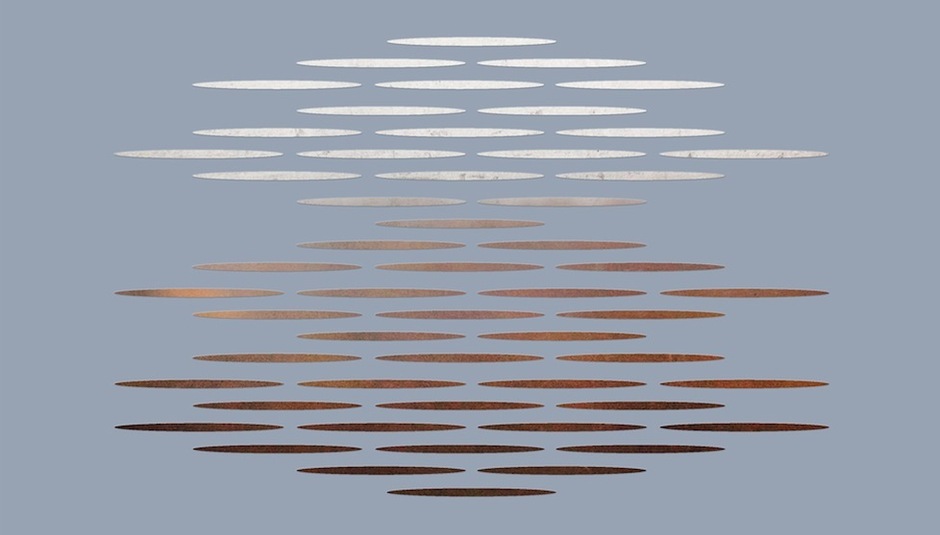 The Ambient Sounds column returns, slightly later than scheduled (sorry drone fans!) but no less packed to the brim with glorious soundscapes. Enjoy!

We leisurely ease into this edition of the column with the new release by Porya Hatami. The Iranian sound artist has already churned out a couple of seriously impressive records this year but The Garden, a new effort for Dronarivm, is the best of the lot thus far. With track titles named after garden insects (from the humble ant to the glamorous firefly), you would be forgiven for a bit of casual eye rolling but there’s no need to fear. Hatami is fast becoming one of the finest ambient artists on the circuit and he proves why here. Each track unfurls gracefully, and fittingly for its title. So ‘Spider’ moves delicately but purposefully, like the creature itself constructing its web, and ‘Bee’ buzzes softly but noticeably more frenetically than its counterparts. A peaceful, but engaging, listen then, and one that fulfils the goals outlined by its conceptual habitat.

Norwegian duo Deaf Center return with Recount, a slight, yet pleasingly satisfying, two track EP. ‘Follow Still’ is an elegiac piece that keeps the band’s core minimalist neoclassic aesthetics close to its heart. ‘Oblivion’ is framed by synthesizer hum, conjuring up images of a swiftly approaching monochrome horizon through its cold beauty.

Another two tracker, although one of slightly more substantial length, is P Jørgensen’s Gold Beach. A Danish composer who usually focuses his music around electronics and often works in film, Jørgensen’s latest effort sees him utilising clean (i.e. non manipulated) acoustic instrumentation to great effect. Mournful strings and ghostly woodwinds complement well-chosen samples and subtle drones, producing a record that makes the most of its sub-forty minute running time. It would be nice to see Jørgensen produce further work of this timbre, for it suits him enormously.

Duane Pitre may be the bigger name on this release, but it’s his collaborative partner Cory Allen who leaves the biggest imprint on The Seeker and the Healer, brought to you by the ever reliable Students of Decay. Whilst Pitre’s bowed guitar provided a major chunk of this album’s sounds, it was Allen who was handed the responsibility of constructing this release. The resultant two tracks are blissful evocations of the record’s mysterious sleeve: speckles of light being conducted in the darkness by human hands. One of the most absorbing drone releases to have been unveiled yet this year.

Missing Organs is a new project by none other than DiS’s own Tristan Bath. It’s been released as a free cassette by the intriguing Power Moves label and, aside from the brilliant song titles and artwork, the main thing recommending this record is its somewhat unexpected compositional approach. There’s a big 70s krautrock influence here, judging from the komische electronics of ‘Lowstill’ and gently squalling guitar of ‘Rotting Apricot’, but this is an unsettling record that flits adeptly between varied instrumental approaches. Ultimately, Bath’s approach makes for a listenable and thought provoking record.

Ian William Craig has been causing a suitably subtle stir in ambient circles over the last twelve months or so. A Forgetting Place snuck in under the radar towards the end of 2013 and, as a result, A Turn of Breath, Craig’s new effort for Recital, is gaining a lot more attention. A few tracks from A Forgetting Place make a reappearance, but then this is Craig’s first release proper. A lazy, but not inaccurate, comparison would be to describe Craig as a male equivalent to Julianna Barwick. In essence, think beautiful operatic vocals combined with delicate washes of minimal ambient instrumentation; in all honesty this is heavenly stuff.

One wouldn’t usually expect to see Function or Vatican Shadow taking up column inches in the Ambient Sounds column, but collaborative effort Games Have Rules makes their inclusion rather a necessity. Described in the press release as an “emotional acid” album designed for solo late night listening, it might be more accurate still to describe Games Have Rules as ‘endnote listening’. This is a record to listen to post-everything. When the city is dead and your light is the only one shining on your street, then this will be your sole companion, conjuring memories of nights long past and mildly dissatisfied projections of all the nights yet to come. 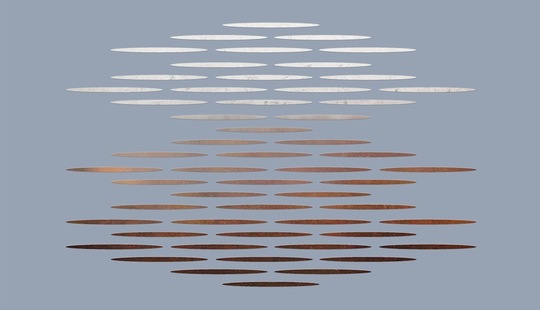