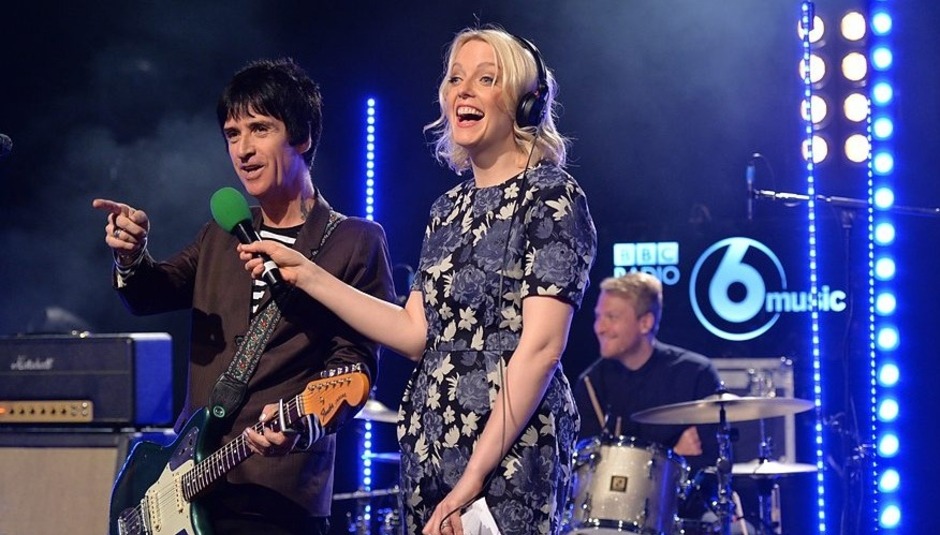 All week this week, Lauren Laverne's BBC 6Music show has taken over the historic Maida Vale studios for live sessions with some damn fine musicians.

You can tune in today to see Neptune music prize nominee La Roux live a little after midday.

Things kicked off on Monday with Johnny Marr of The Cribs, Modest Mouse and some band called Smiths, performing songs from his solo album. On Tuesday those folksome Scandi's First Aid Kit sent shivers down the spine of those who 'kept it locked' and then yesterday Underworld did their wonderfully euphoric bangerz. Have a gander:

Coming up tomorrow they have 'Sit Down' popsters James to close this fantabulous week of dazzling live shows.

So You Wanna Start An Evolution? Dad Rocks! on the joys of filesharing