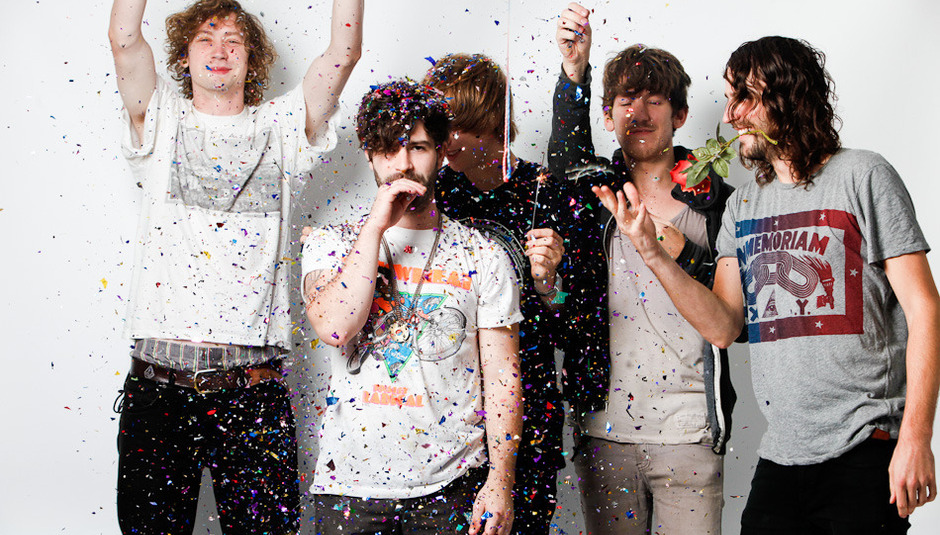 Record labels get a lot of flack. People talk of them ruining artists careers. Some bands seem to believe that they're better off without a label in the internet age. But frankly, most of the people who talk like that aren't referring to the wonderful things that independent labels do, and are a bit jealous of those acts who have a label behind them.

As our friends at Transgressive Records turn ten next week, we thought we'd compile a playlist (it may be the start of a series of playlists...) of some of our favourite tracks that they've unleashed into the world, as a way of introduction to the label. They have a great track record. They've released records by The Shins and Antlers, jumpstarted the career of Regina Spektor and even re-issued At the Drive-in records... In fact, the quality of these songs speak for themselves, so we'll shut up now and let you begin delving through their catalogue via this Spotify playlist...

Related listening: Tim and Toby from Transgressive compiled a mixtape of some of their label's lesser known tracks and on side two told us who they wish they had signed.