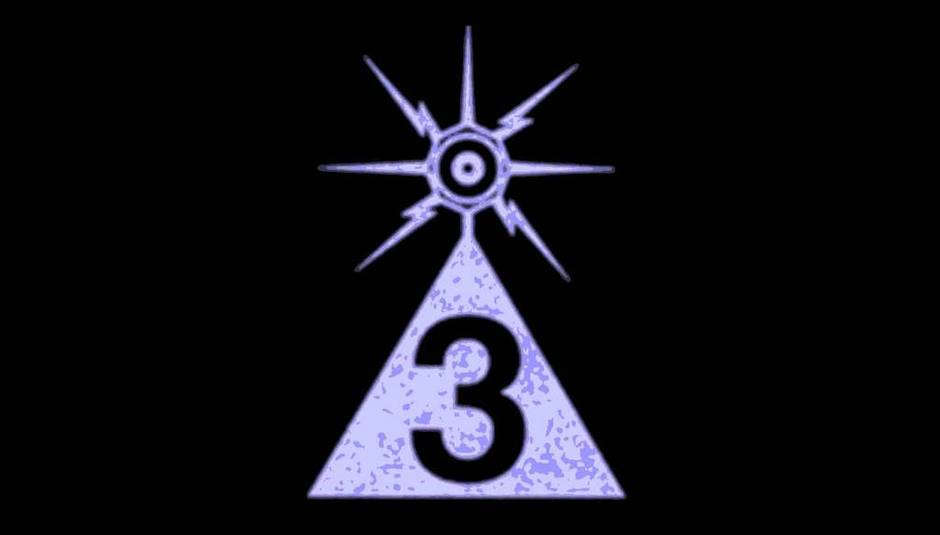 In the second of our previews for this weekend's Liverpool Psych Fest, former Fields guitarist Jamie Putnam has compiled an exclusive playlist ahead of his DJ slot tomorrow night.

Sonic Cathedral will be releasing the second volume of their occasional Psych For Sore Eyes EP series at Liverpool International Festival Of Psychedelia on Friday. The tracklisting is a closely guarded secret, but the artwork by London design trio Heretic promises to be another mind-melting psychedelic treat. To celebrate the EP's release, Sonic Cathedral and Heretic are hosting a Happening on the Camp Stage on Friday night which will sets by Spectres, The Vacant Lots, The Early Years and Younghusband accompanied by Heretic visuals and DJs Nathaniel Cramp (Sonic Cathedral) and Jamie Putnam - the former Fields guitarist now flying solo as Prayer Meeting.

Jamie also co-curated the new EP and here he provides us with an incredible musical trip from the 60s to the present day:

Classic sitar-driven psych from a gang of 60s LA experimentalists. They made one album called Tanyet featuring none other than Ry Cooder.

Pärson Sound - From Tunis To India In Fullmoon (On Testosterone)

The United States of America - Coming Down

What more is there to say. An amazing song from a wildly experimental album. Wonder what it's about.

For a band that has been canonised as experimental post-punk figureheads, Sonic Youth wrote some seriously psychedelic songs. When I first heard this as a teenager, I thought my stereo was melting.

Psychedelia's a hard thing to pin down. Too often it's all about kaftans, beads and aping the past. Here's a beautiful example of something mesmeric without a guitar in sight. Sounds like a sunrise.

A relentlessly fuzzy, seething groove and organs that could be straight out of Dr Who.

Lovely warped out Cali psych from Topanga Canyon that could easily be on the soundtrack to a modern version of Riot on Sunset Strip.

One of the bands I'm most looking forward to catching at Liverpool Psychfest. There must be something in the water up in Sweden at the moment.

The full timetable and running order for Liverpool Psych Fest can be found here.