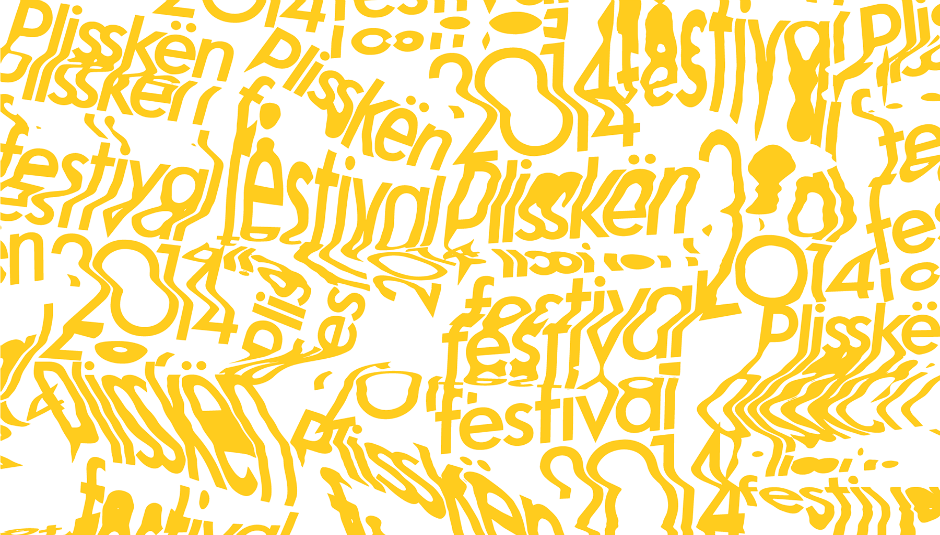 Athens: home of Aristotle, the Olympics and a righteous celebration of noise in Plisskën festival. Founded in 2010, this annual event is an mediterrean alternative to ATP’s Jabberwocky and Off Festival in Poland, with caustic anthemics placed on the same hallowed par as feta cheese and Plato’s Allegory of the Cave. Honest.

In previous years, These New Puritans, Death Grips and Fucked Up have all brought their visceral wares to Greece’s capital, and you can expect a similarly abrasive affair to take place between 6th & 7th June. But who’s worth watching from a line-up of over 40 scuzz merchants? We’ve rounded up our five top picks.

The biggest act to play Plisskën in 2014 probably might not whip up quite the same racket as their peers, but they’re subversive enough on their own terms. This year’s magnificent Present Tense saw the Kendal-born four-piece further expose their lust for sleezy one-liners and irresistible art-rock licks. “In your mother tongue, what's the verb to suck?,” coos Hayden Thorpe on ‘Wanderlust’. It’s ‘πιπιλίζουν’, since you asked.

Fuck Button’s have been on a year long victory lap since releasing Slow Focus, so it makes sense for Andrew Hung and Benjamin John Power to lay waste to the home of the marathon. Expect a tinnitus-inducing squall from the duo who sort of soundtracked London 2012 Olympics and continue to push electronica in dizzying new directions. We’ll see you down the front with our earplugs squished right in.

It’s been a big 2014 for for Son Lux so far. The former advertisement music composer from New York has collaborated with Sufjan Stephens and Serengeti on the debut Sisyphus album, and Lorde on a reimagined version of ‘Easy’ from last year’s Lanterns. Now he’s tucked away on Plissken’s Outdoor Stage this early Saturday evening. Don’t his wondrously poised arrangements pass you by.

The grotty counterpoint to Wild Beasts eloquent come-ons, No Age go up against the Kendal lot when headlining the Outdoor Stage on Friday and you can sure they’ll whip up absolute pandemonium while doing so. In the time since last year’s An Object the DIY punk duo have reimagined and re-recorded that album on casette tape, while guitarist Randy Randall has formed a new band, Rat Fist, with Pissed Jeans drummer Sean McGuinness. If they ever decide to take a day off, the Acropolis is supposed to be awful pretty this time of year.

Closing out Plisskën Festival 2014 are the band who give post-dubstep a good name. Mount Kimbie have been slaying the festival scene for what seems like an age after Cold Spring Fault Less Youth and they’ll no doubt do the same come the wee hours of Sunday morning. It’s a last gasp chance to polish off your dancing shoes, we expect ours will be in tatters by then.