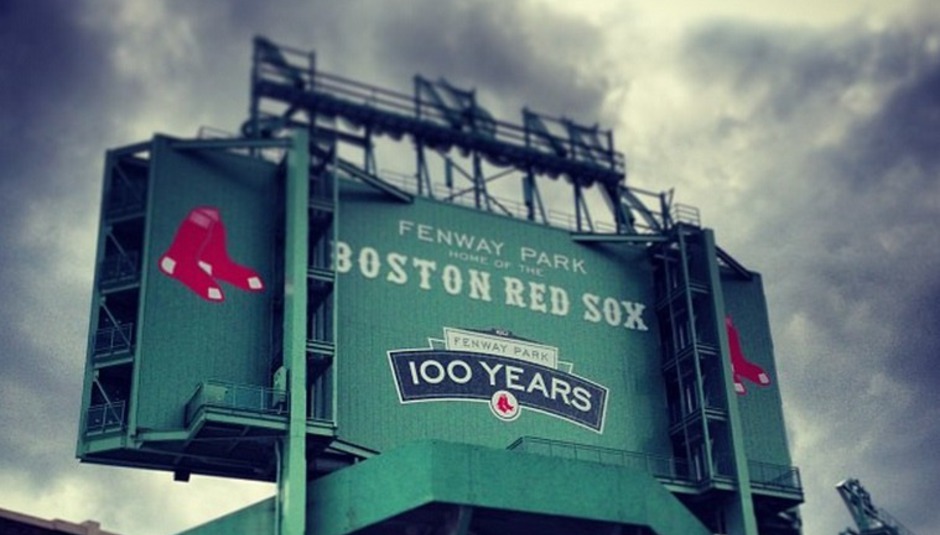 Frightened Rabbit's Scott Hutchinson files his concluding entry for the bands US tour (previous entries here), with talk of some of their biggest shows they've ever played, meeting Twin Peaks' Laura Dern, and there are a few mentions of drinking life on the road is really like...

Here is the tour diary entry, written posthumously (if a tour can expire in such a way, this one did at the weekend there), in which I try to remember a week or so of blurry events from my jet lag cell and give it all some resonant meaning. As a result, this final piece is going to be jam-packed with lies, damned lies and statistics.

First, the statistics. Our skilled scouse tech Ryan came to me on the final day of the tour and said that by his reckoning we had totted up (including SXSW and a couple of full-band live sessions) 37 shows in 40 days. All of my limbs and vital organs could have told me that; aching, nudging and limping as they were. Everything had been turned up a notch or eleven in the final two weeks. It was a run of our biggest shows yet in the US (including New York, Boston, DC, Philadelphia), I had slowly begun to neglect my initially valiant intentions of eating healthily and, following a brief 'doctor's orders' period of dryness (remember that Madge Bishop cliffhanger?), the aftershows had become wet again… so to speak.

Now for the lies… During the final ten days of the tour we found ourselves, amongst other things, getting a wee bit tipsy with Laura Dern, playing a show at an ungodly hour with They Might Be Giants, singing a wee tune with Andy Hull, jumping into bushes wearing conical Asian hats and fairly regularly 'heating up' one another via light fist fights and hearty rouses.

Actually, none of those are lies. It appears that Lynch's muse is in fact a really big Frightened Rabbit fan, and it was an unexpected pleasure when she and her pals came to say hello after the show at Terminal 5 in New York. Laura was like the fun aunt at the party, with a good line in sass and I was pleased that she seemed impressed by my on-stage jokes about hand-jobs.

The following morning there came that ungodly hour show with They Might Be Giants for the excellent Philadelphia radio show World Cafe. This is a regular live session for us which, given that it always gets slotted in after the New York show and is broadcast at noon, we've yet to perform entirely sober. Now, that's not to say that we were steaming during broadcast (though it seemed that some of the audience were well on their way), but there was definitely an oily residue in the dressing room chatter. It was in the same dressing room two years ago that we devised a Rod Stewart iPhone app, in which you (Rod) attempt to behead as many of your fans as possible by kicking footballs at them from the stage. The topic of Rod came up again on the morning of the show, though it all centred around sailors and stomach pumps this time. Another app in the making perhaps… Aside from this, it was a pleasure to meet the gents from They Might Be Giants and their show was hilarious and completely engaging. Now, about that bush… The bush jumping incident came at the end of a long day of soaking up the drinks with our fantastic tour companions Wintersleep. It would appear that we managed to select two of the booziest bands on the planet to open on this tour. First The Twilight Sad, now… this. It didn't take much convincing (a single text actually) for us to join them at a rooftop bar which apparently served the '2nd best bloody mary in Carrboro'. That was more than enough of a ringing endorsement for us. I'd be happy enough with the worst of anything, particularly when it comes to the drinks. So far, so civilised. Cut to 10 hours later, and the scene is somewhat different. Paul Murphy has nabbed a conical hat from the bar, some of the group are crawling along the road and to my eyes the bushes have taken on a soft, welcoming appearance. So some of us took to the bushes, other stuff happened, you don't even need to know. In short: nobody lost an eye, which is amazing.

In fact, this tour was remarkable for it's lack of disaster. It seemed in the past that being on the road had a habit of showing the red rag to the angry bull of fate. Just when we started having too much fun 'FUCKYOU!', something kinda bad happened. However, on this occasion we all agreed that it had been one of the finest experiences of our careers thus far, and it was notable for the lack of major incident. All of which means we're in for a horrible, horrible time at some point later this year. Cliffhangers don't get much better than that, eh?

Next Up: Frightened Rabbit head down under. Australian tour diary coming soon...

You'll find all of Scott's previous diaries compiled over here.