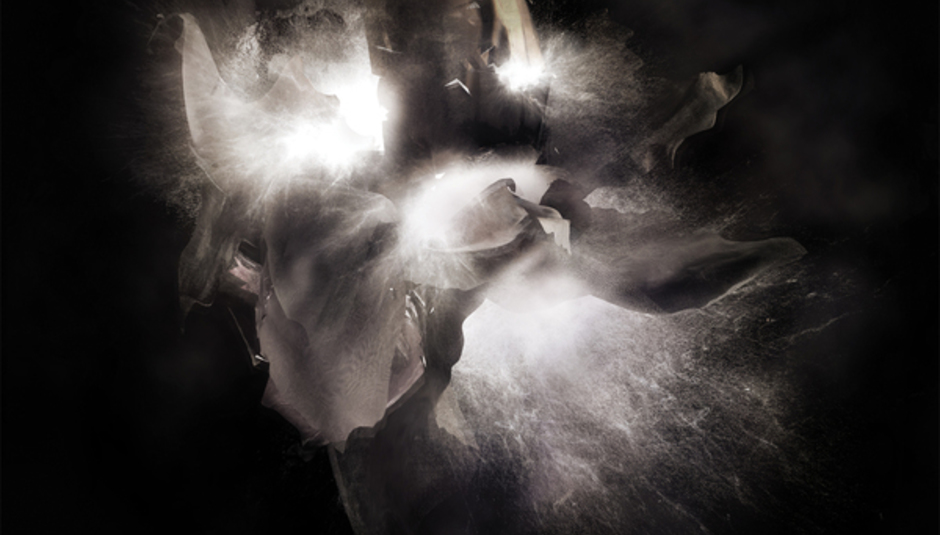 Nedry In a Dim Light

In some parallel world, In a Dim Light is one of the most beloved albums of the year. Its lack of publicity, indeed, the paucity of folk even aware of this band is perplexing. When an act straddles so much of what is progressive and exciting about modern electronic music, while remaining unique and containing echoes of several acclaimed acts of yesteryear (such as Portishead, Massive Attack and The Knife), end-of-year-list status would seem to be assured. At the very least, it deserves to become a cult favourite.

Nedry are based in London, but their influences are as numerous as they are disparate. Two thirds of the band are English (Matt Parker and Chris Amblin are from London and Bristol, respectively), while singer Ayu Okatita hails from Japan. All devotees of electronic music and its myriad, abyssal possibilities, this record has a clarity and purpose that feels at odds with the vast number of influences and ideas that feed into it.

As such, In a Dim Light is a unique album. Constantly shifting, in a manner so smooth and assured that it’s barely noticeable, from throbbing, off-kilter club tunes, to dark, gut-shifting bass. From threadbare, ear-splitting rock to dreamy, widescreen pop. It is all of these things at once and more, and at the same time it is none of them. It’s to the band’s eternal credit that such a varied record is somehow coherent and whole. Not just coherent – but magnificent, and beautiful.

Much of this is down to Okatita. Her voice is powerful, and not in an aimless, caterwauling way. Chameleonic, she seems to switch mood and tone at will, sometimes raucous and frenzied, others, coldly soothing. It is almost as if she alone dictates the feel of each track, or perhaps it is the other way round. This synchronicity only reinforces the notion that Okatita is less a mere band member than pure sonic presence. Her voice is air, and without it, the album would suffocate.

As for the music, it feels rather like the inner workings of some vast machine - solid, heavy, intricate, and tactile. The textures and patterns here are hypnotic, and on higher volumes, truly punishing. It is most definitely of 2012, and I mean that in the best way possible. It feels like the latest entry in a nebulous timeline, the result of years of influences, from electronic music and beyond. At the same time, whether intentionally or not, this menacing whirlpool of a record feels apt for a year in which international fear and confusion seemed to reach unprecedented levels.

Ultimately, its placement on a timeline, in an era, doesn’t really matter. This is more than post-dubstep, or trip-hop, or whatever you want to call it. It’s an enthralling, sinister record - black as ink, and cold as deep snow. Alien. And yet it feels like part of me, dyed and ingrained. I would urge others to embrace In a Dim Light. You’ll never want it to leave.