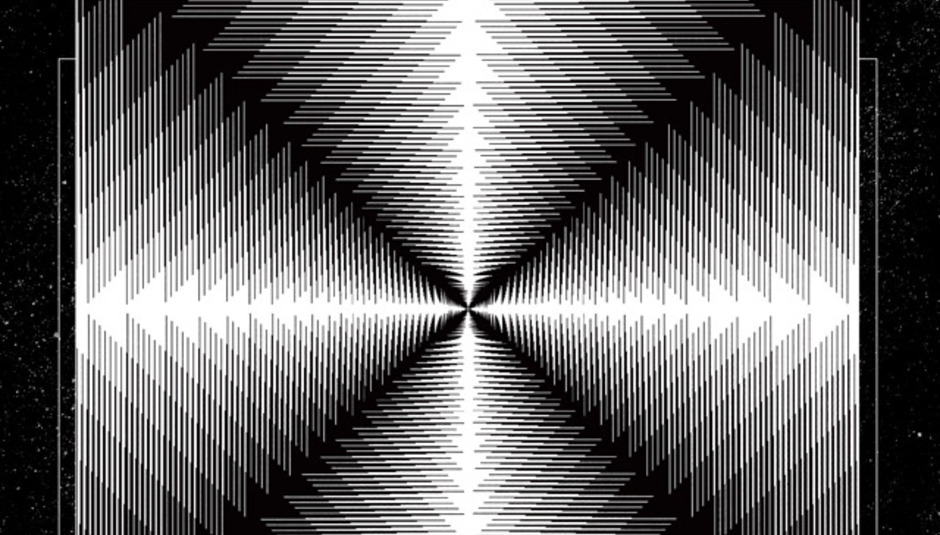 Dependable, cherishable Yeti Lane have made yet another song that makes you feel sad for it. This one is a doom synth pulser with no small amount of widescreen momentum - and what I like best about it, is that there is a guitar solo before you’ve even reached the one-minute mark. And that, my non-real, chimerical internet friends, is what we call ambition. It’s also got a middle eight so jolly I want to maypole. Wonderful.

Even arch miserablists and indie betwetters have their moments, which is why I can admit to feeling a certain smugness at the state of my life. Usually this happens at around 4pm when I am watching some sharply drawn, perfect sitcom or other from the comfort of a foot-deep bath - there being no better hour for a soak, than one which sees the rest of world slumped at their desk, willing the hands of the clock to turn faster. I mention this, not so you should imagine my naked headlights, but to conjure a scene so perfect, you actually fear for others not similarly blessed. Like people who’ve never heard First Aid Kit, their lives a stark hole of leaden nothing. My only criticism, is that the production on ‘Blue’ is just that little bit too twinkly; First Aid Kit are not a band who need adorning, and even if their sound also had no clothes on, it would be perfect.

The point about ‘Mannequin’ is that its wobble could, in other hands, be so furiously earnest you would want to hurt it, it's got skin SO fragile, you almost don’t blame the bullies for telling it to meet them after school. What’s so extraordinary here (apart from the sheer scale of a song like ‘Mannequin’, which might as well be soundtracking an IMAX on the majesty of space) is that they actually get away with it. I mean, you simply should not be able to put this much emoting into a song and still find it unslappable. It's all just deeply impressive, not least when it gallops off with a full orchestra at around the 2:45 mark.

I had to look away when I listened to Body Weather, there being nothing so dread as people with online handles like ‘hakunamattata’ popping up to say ‘I know man lol’, when you are trying to work out if some art is good or not. And then I tried to work out what Sunless ’97 would want me to think about as I listened to their hyperactive single, in which every element is overworked to an insane degree; bleached saxophone, absurd levels of static, a rumbled, compressed mix of nowness that quite honestly, made me feel queasy. Basically you have dropped off this single at a party and, well away from your middle-class, granary bread control, it has eaten EVERYTHING. And then it is muggins who has to take it home, only for it to be sick in the car.

ILLLS - ‘Teeth’ from ‘Dark Paradise’ EP (The Sounds Of Sweet Nothing)

Screech is a difficult thing to master in vocal performance, it’s the sort of tick that gets old fast. Not so on ‘Teeth’, which has a verse that slides upwards like a randy cat, alongside some syncopated jangle that shuffles in a thoroughly shrewd way. The whole enterprise is so assured and eye-widening in its confidence, it’s almost nearly Glam. Very promising.

The Futureheads’ take on Richard Thompson’s ‘Beeswing’ is as fine a thing as the delicate slip of a girl it describes, and there’s something about narrative songwriting that is peculiarly suited to a capella. Also, I’m not comparing The Futureheads to neatherthals when I say that sometimes, and lately, their staccato outbursts have sounded a bit like a chorus of gibbons - too novel to take them seriously; too cheeky to evoke real emotion. But here, their peculiar arrangements and delivery becomes the song, and seems fitting somehow.

Do bands check what is said in their name when they enlist the help of PR mavens? I only ask because I have an email in my inbox that calls Crewdson ‘Matthew Herbert’s sidekick’, as if he were literally quite the also-ran. I suppose you could read it in the super-hero sense – Pig Man and Apple Boy, if we are to find something apposite for Herbert; he is, after all, fond of making food sing. In the end though, such thoughtscursions are unimportant, because ‘Bent Measure’ has more than enough of its own charm for it to need to hitch its wagon to someone else – there are rhythms here made out of water-plops, sax samples that bubble through glitches, an incredibly crisp and airy approach to production - as in, even the chiptune wibbles sound fresh. Genuinely interesting, and I don’t mean that in the faint praise, ‘But I wouldn’t play twice’ sort of way.

This video is the best. If you hate it (and if you do, it means you hate Ramon, which means you are heartless), then sod off and listen to it PROPERLY here.

I am thinking that if your single is going to bear an uncanny resemblance to ‘All Good Naysayers, Speak Up! Or Forever Hold Your Peace!’, then maybe it would be a good idea to keep it as an album track. You’re not going to write a lyric as good as ‘Properties, ideas, a woman's pleasure / Is empowered by love, a perfect measure!’ , so don’t even try.