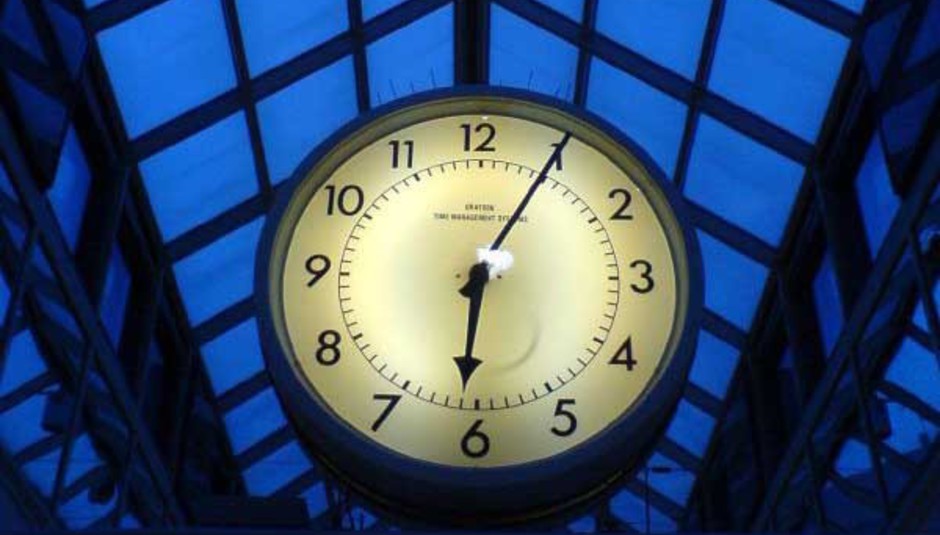 So to close off 2010 it feels appropriate to take a scan backward through some of the year’s most exciting developments. We’ve recorded a mix that gathers together some of our favourite tracks from this year, from the blissful sensory overload of Oneohtrix Point Never and Hype Williams to the darkened soundscapes of Demdike Stare and Raime, alongside a healthy dose of music from the fertile ground explored by dubstep’s progeny.

You can stream it from Mixcloud or download immediately below:

2010 In The Mix by Eighteen on Mixcloud

If there's been one common thread running through the best music of the last twelve months, it’s been a shared sense of tension and trepidation, occasionally spilling over into outright dread. It would be too easy, and too narrow, to only account the gloomy musical landscape of now to 2010’s serious backward steps for progressive politics. For one, it’s far too early to tell. Besides, the trend towards a darker outlook on the world has been in development for far longer than the last few months. Instead it’s perhaps better to say that a fair amount of this year’s most interesting music has reflected an overwhelming mood of negativity and creeping doom, boosted by the usual scattershot news coverage of climate change, threats to global stability, war controversies, vicious assaults on the welfare state, etc.

In this landscape, it’s probably unsurprising that a greater number of musicians than ever before appear to be mining the past not just for inspiration but for hope (or fear). In the case of the ‘hypnagogic pop’ set - who gained ever-greater exposure this year thanks to the frequently brilliant output of labels like Olde English Spelling Bee, Not Not Fun and, surprisingly, Editions Mego - the supposed ‘better days’ of childhood were reflected in warm, fuzzy waves of synth, guitar and voice. Ariel Pink, whose earlier recordings have proved increasingly influential on a new generation of musicians, put out a career best album in the shape of Before Today, distilling dodgy AOR, scorched rock ‘n’ roll and acres of tape distortion into something approaching a scarily perfect pop album.

Both Oneohtrix Point Never and Emeralds (with DiS’ album of the year Does It Look Like I'm Here?) tore rifts in time with records that played with the tension between analogue and digital, and OPN’s Games side project passed eighties pop through wormholes of synthetic interference. Meanwhile, OESB’s reissue of James Ferraro’s Last American Hero was a sun-drenched, unusually accessible point at which to begin exploration of the Skaters man’s formidable back catalogue (alongside his recent Night Dolls With Hairspray representing one of his finest achievements to date). And in the UK Forest Swords, though vehemently avoiding lazy ‘nostalgia’ tags applied to his gorgeous, fractured sound, passed post-punk’s razor-sharp guitar through a dub studio’s worth of reverb, to quite spectacular effect.

Another set of musicians avoided rose-tinted warmth in favour of outright darkness. Shackleton continued to mine his usual rich seams, putting out something approaching a career summary so far in the totally immersive fabric55, and Raime took an even starker view with a pair of EPs on new label Blackest Ever Black. Demdike Stare put out a trio of vinyl-only records (collected early next year on the essental Tryptych CD compilation) that brought a library’s worth of dusty samples together in wonderful, disturbing ways. Voices Of Dust, with its dubbed-out techno feel, was the peak of their achievements so far, wringing new life from doom-laden Middle Eastern incantations and rippling arcs of synth. The Honest Jon’s label was on particularly excellent form, with the Shangaan Electro compilation and a reissue of Dadawah’s Peace And Love sitting alongside Actress and T++, who built cracked dance music from painstakingly assembled slices of the past. In T++’s case, the Wireless EP was a set of skeletal two-step tracks crafted from ancient African recordings; Actress’ Splazsh, on the other hand, often rebuilt entire songs from scratch - ‘Always Human’ deconstructed The Human League, and the fuzzy techno of ‘Lost’ was once a Various Productions track. But the beauty of that album was in its sheer breadth, taking the stoned bedroom paranoia of his earlier music and flinging the doors open to let the pressures of the wider world pile in.

In the ever-expanding world of bass music, it’s fair to say that the year’s defining feature has been the total lack of a single narrative. After dubstep pared away everything but the bare essentials, the last few years saw it fill again with hip-hop’s noxious synths, techno’s forward energy, grime’s heady cocktail of aggression and abstract melody. But while at the start of 2010 it was just about possible to discern a common direction, the success of genre straddling labels like Night Slugs and Numbers and an influx of drum machines ripped from electro and juke appear to have thrown the floodgates open. Some of the year’s most anthemic tracks were also its most difficult to place – James Blake’s ‘CMYK’, Addison Groove’s ‘Footcrab’, Hyetal’s ‘Phoenix’, Ramadanman’s ‘Work Them’, Girl Unit’s incandescent ‘Wut’, Braiden’s ‘The Alps’ – though UK funky’s legacy appears to have been the wholescale acceptance of house throughout the UK bass axis.

More and more producers have dropped progressively further from 140bpm and upped the groove, leaving tracks that are increasingly unrecognizable as being derived from the relatively rigid confines of purist dubstep. The genre boundaries are dissolving as quickly as they were put in place, but the most impressive groups are those still finding common ground between different mutations. A case in point are Hessle Audio: while flitting wildly between Ramadanman's junglist experiments, deep dubstep from Pangaea and Blawan, aquatic house from Elgato and James Blake's strangest creations yet, the label still managed to draw out the elements they all share. The result was the most versatile but coherent label output of the year.

Blake himself, who sits poised on the edge of wider recognition as we move into 2011, neatly epitomises the gradual shift of dubstep (I’m still hesitant to get the word ‘post’ involved) from niche concern to mainstream flirtation. His CMYK and Klavierwerke EPs toyed with similar ideas of deconstruction as someone like Actress – working with R’n’B classics and his own voice respectively – and ‘Limit To Your Love’ recently established him as something of a pop concern. But his finest moments were those that kept his abstract tendendies intact but toyed with a keen melodic flourish: the bluesy grind of ‘The Bells Sketch’, his starry-eyed remix of Peverelist’s ‘Roll With The Punches’, a beautifully subversive take on Lil Wayne’s ‘A Milli’. While his upcoming album focuses squarely on his own voice, shifting further from the dancefloor than ever before, it's nice to think that he’ll continue to play these differing elements off against one another. There's far more depth to dubstep than its recent use as a credibility boosting namedrop might suggest - Blake's music thus far both recognises and affirms that notion.