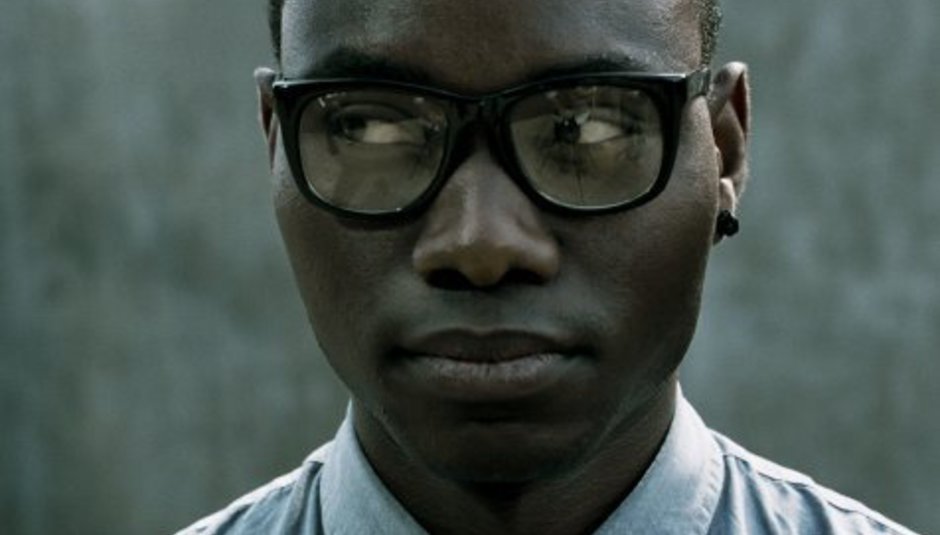 I've had 'world music' on the brain recently. Travelling around playing Metronomy shows in different countries, I've noticed a common phenomenon in pretty much every hotel room I've stayed in - that of a supposedly regional MTV channel playing occasional American pop/rock music videos in between subtitled (or dubbed) episodes of American dating shows or ones about super-rich fathers throwing Sweet Sixteen parties for their daughters. Any kind of local music is pretty invisible or relegated to specialist programming.

Admittedly, watching MTV is a questionable anthropological source at the best of times. Nevertheless, in these moments, I think that if 'world music' didn't exist, it might be necessary to invent it. Which is kind of what happened in an Islington bar (natch) about twenty years ago. A group of interested parties got together to give a name to various international forms of music so that high street shops knew where to rack them and would therefore be more likely to actually do that. And in the creative act of giving this name, they made a whole bunch of music visible to people who were previously unaware of it.

It's funny how language rewires our brains, though. There now exists an artificial divide not just between 'world music' and other genres, but also between non-English speaking artists who make 'indigenous' music(s) and those who do not. So despite the fact they sing in German and really could not have come from anywhere else, you'll never see Rammestein on the cover of Songlines. Instrumental music from labels like Kompakt or Rune Grammofon is similarly looked over. Björk made the cover once, but only because she had collaborated with 'world music' artists like Toumani Diabaté and Konono No.1.

I once had the pleasure of sitting in with Charlie Gillett while he made a show for the BBC World Service. While we were talking he made a point that, whilst glaringly obvious, is often missed: People in their various parts of the world don't think of their regional sounds as 'world music' any more than we think that about dubstep or rock. And they usually don't have a problem with being into regional artists (who literally speak their language) and really loving, say, Celine Dion or Michael Jackson.

I've lived in England for a while, but I was born in Nigeria and kind of grew up there. So I've always rankled at the idea of 'world music' in the same way that British people object to Americans talking about going on holiday in 'Europe'. And I have felt very strongly for quite some time that while Fela Kuti, afrobeat and highlife are great, they're great in the way funk and blues are... great, but hardly contemporary.

There was a time when young people in West Africa thought anything from the US or UK was intrinsically better and it was kind of corny being into 'our' music. A lot of people are smarter now. They're taking what they think of as the best parts from everything and creating a hybrid that is both regional and intelligible to an international audience. What they make is not 'world music' but it certainly isn't Western music either. It's Ghanaian music. It's Nigerian music. It's Angolan music. Perhaps you could say it's just music.

I started a mixtape along these lines a while ago... then I got rid of everything I'd done and started again with a no-holds barred approach, just picking things that worked well together. If what it needed was a verse from Drake or an intro from a British Christian rock band, then fine. (As an aside, Nigerians fucking love a little Christian rock.) Now it sounds less like a person who's come back from travelling with dreaded hair and a fine line in tie-dye clothing. Less like 'world music'. You can hear it below. Enjoy!

Musical cast in order of appearance:

DISCLOSURE: OLUGBENGA once did the PR for the BBC Radio 3 Awards for World Music.

You can hear more OLUGBENGA mixtapes at his blog, The G Is Silent.

Metronomy are currently working on their third album.