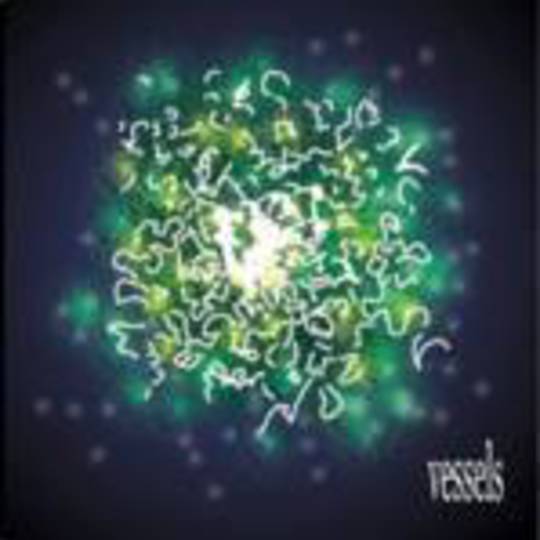 With no inclinations of adopting or - heaven forbid - following any particular kind of driven formula, Leeds sound collective Vessels could be described as one of the most unique bands in the country today.

Sure enough, though, there are always going to be a few obvious comparisons. A-side number one 'Yuki', with its piano-led melody encapsulating all that's both haunting and mesmerising in equal measures and sounds not too dissimilar to the dream-like passages of Shady Bard, sparks an (albeit slim) argument that Vessels are travelling along the same B road into bleak austerity.

Of course, what makes 'Yuki' different to the work of any of Vessels’ present contemporaries are the dissipating beats puncturing every syllable and key, almost like a pressure cooker whose lid is about to remove itself amid a series of jets of steam at any minute.

Even better though is ‘A-side’ number two, 'Forever The Optimist', which if you didn't know any better sounds like the corpse of Hüsker Dü given new limbs, lungs and better recording equipment, their 21st Century comeback complete with extra blasts of sonic assault. Except it isn't Bob Mould and co., it's an unsigned four-piece from Leeds with the insight and vision of seasoned veterans and a masterplan that knows no boundaries or constraints.

When they do channel their energies in one particular course or direction Vessels have the propensity to be a frightening proposition as they obviously hold no fear as to the endless possibilities that await them. Scary.