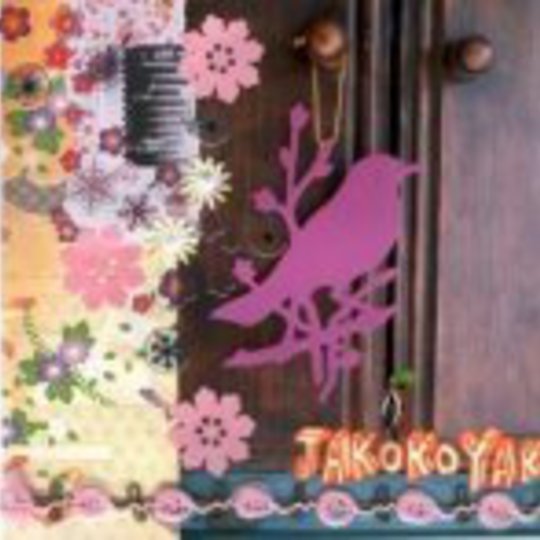 Slow-pulsing, sparse ambience, broken down in the middle of nowhere and not even trying to go anywhere fast - fourth track of five on the EP, ‘Troi’ drifts gently towards a looping infinity, rolling drums and twisting guitars complimenting the breathy Welsh language vocals. When samples of noise float in and out, it’s like being the stationary object in a moving train, watching the people, the conversations, the troubles, flash past the window – too fast to be able to grasp their contexts, too distant to involve yourself in them. ‘Glow’ takes some of the dusty shells of songs from Beck’s Seachange years, suspending that dust in the beams of sunlight, singing about being lost in the great open space, and having no particular destination to aim at: “Show me the way / Show me the way into the sun / That shines around the two of us.”

This is cinematic, hazy music for those of us who too don’t have anywhere to be right this moment. The lack of direction is the essence of the mood created, but a lack of direction also results in a lack of immediacy, and these songs are slow-burning, their buried melodies only revealed upon repeated listening.