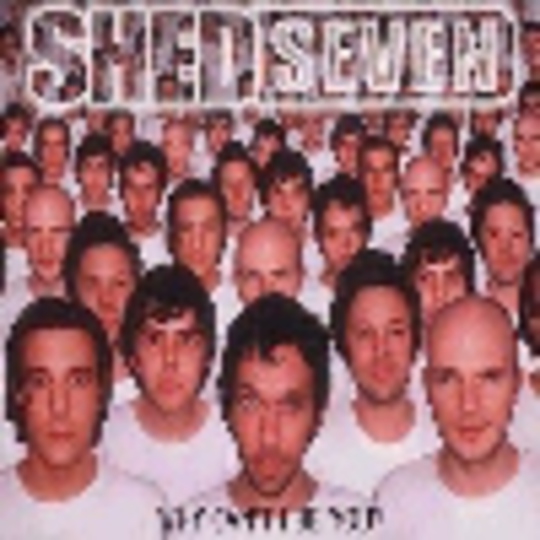 Talk about shooting fish in a barrel. Not content with asking a stupid question within their new live album title (‘Where Have You Been Tonight?’ – um, as far away from you as possible you MONKEY-FACED COCKS), these Brit indie posterboys, circa 1995, are inviting cheap shots a little with their comeback single.

In a desperate attempt to claw back some chart credibility this is only out for a week, which is miles less astounding than realising that ‘Why Can’t I Be You’ is half alright. Cripes.

Rick Witter was always a poor man’s Ian Brown or perhaps even Liam Gallagher, not exactly a prestigious position to occupy, but here he sticks firmly within his limited vocal range and sounds all the better for it.

Opening with a confrontational “do you have an opinion / would it mean something to me?”, the guitars are surprisingly chirpy and the pace is (s)punky. The crap keyboard parps are still rubbish, mind.