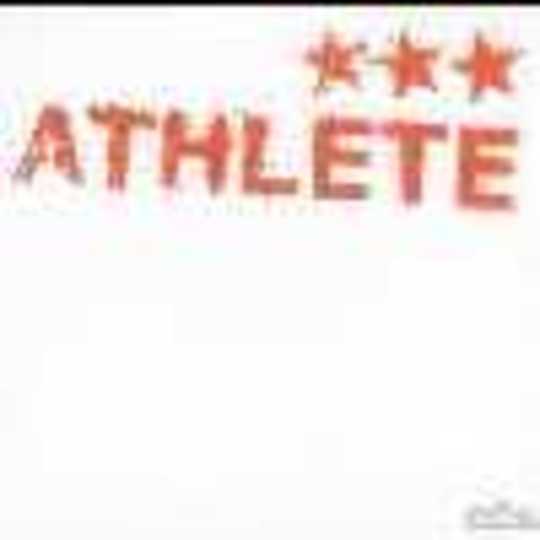 It’s the one great moment at the end of a completely unassuming and rather too long acoustic intro when Athlete greet their chorus with a crazed shout that makes lead track ’Westside’ stick in the memory. The suspicion at this stage, though, is that shouting is the only way they're going to get anyone's attention.

The rest of 'Westside' is unspectacular though pleasant enough, sounding - (once it's left behind the intro which is essentially Athlete collectively clearing their throat) like a Super Furries song without the pop sheen or quite such good harmonies, but its the b-sides which offer more hope for their career.

'One Of Those Days' is a weary song which still smiles thanks to squeaky keyboards and unwillingness to take itself seriously, and 'Dungeness' contains more ideas in 3 and a half minutes than Starsailor's whole career, with every section in it seemingly trying to top the last's effort. Perhaps it ought to sound a mess, but despite going from a sweet love song ("there's no need to make a sound when we've got smiles instead") through several wobbly synth sections to another shout ("lets go to Dungeness!") it all hangs together to make something different but great.

Athlete will probably never "be part of the rock scene" as 'Westside' claims everyone wants to, but at least they might be going somewhere else fairly interesting.