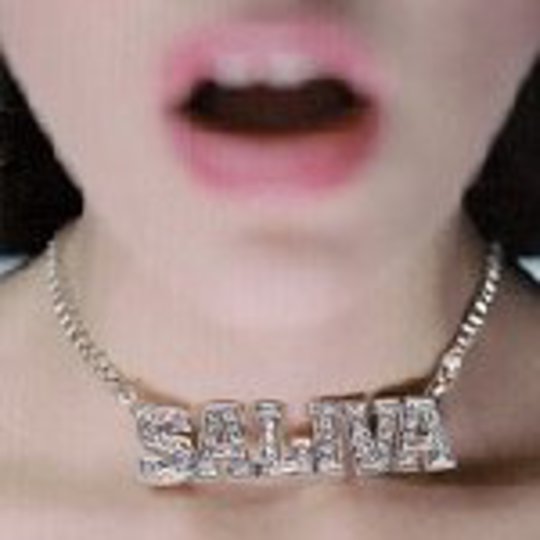 Another month (or even week) and another nu-metal band is thrust into the limelight of rock 'n' roll stardom. This week's new arrivals are Memphis natives Saliva who share absolutely nothing with Elvis Presley or any other famous Memphis band come to think of it.

Click Click Boom is due to be the next track off their Gone In 6 Seconds album to get the video promo treatment, yet while Your Disease racks up the airplay on Kerrang! TV Click Click Boom has been amassing a lot of airplay on the radio, two singles debuting at the same time on different mediums, a mix-up me thinks.

Now what we have here is just a blatant nu-metal-by-numbers track with a catchy hook, the melodies mixed with some rappin' and of course the catchy riffing played out by Chris Dabaldo and Wayne Swinny. So it's not ground breaking but it is entertaining which seems to be missing in a lot of this sub genre as of late.

Saliva deserve some credit for hitting out at a lot of artists with the lyric:

"My mom and dad weren’t perfect, but still you don’t hear no cryin ass bitchin from me, like there seems to be on everybody’s CD" Now it's not my place to talk about the industry giants and how they use bad upbringings to sell records, I'll save that for a feature sometime when.

Saliva fail to be noting more than an average nu-metal band with 'Click Click Boom' but I have no doubt they will be in the charts within a month and become the next 'metal' fad for the MTV and Box viewers. That's not to say it's a bad track, it's good for what it is if you don't try and take it too seriously.

You Bring The Balloons