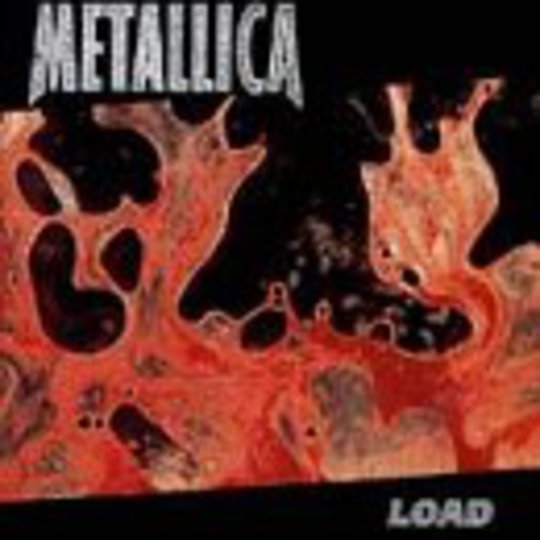 Rewind back to 1996. Metallica have just spent five years writing and recording the follow-up to the 2nd/3rd/4th best rock/metal album of all-time (the hugely overrated 'Metallica', alternating in frequent Kerrang! polls with 'Nevermind', 'In Utero' and, for some reason, 'Appetite For Destruction'). And that follow-up turned out, inevitably, to be the much maligned 'Load'. "Oh no!" cried a legion of fans, "Metallica have gone soft!" like the black album wasn't a whacking great signpost.

In rhyming couplets, Lars Ulrich threatened that 'Load' would be "greasy" and "Like AC/DC." And it was, in places. It was certainly a departure. Gone were the oh-so-hard metal song titles like 'Of Wolf and Man' and 'Fight Fire With Fire', to be replaced by the ultra-cool 'Ain't My Bitch' and 'King Nothing'. We got experimentation: 'Mama Said' was a no-holds-barred country ballad, 'Poor Twisted Me' and 'Thorn Within' flirted with southern rock, and 'Ronnie' went a stage further, conducting a full-on affair with Lynyrd Skynyrd. Suddenly, the black album didn't seem like such a radical departure. Fans deserted the band in droves. Some joker wrote into Kerrang! suggesting that the band change their name to 'Lica, because they were no longer fit to call themselves "metal". These sad people ignored the fact that 'Load' was very good indeed.

'Until It Sleeps' and 'Hero Of The Day' were your usual Metallica singles: pleasant melodic ballads with snarled vocals and a slight threat of heaviness. And, of course, we got some nods to the past: 'The Outlaw Torn' was ten minutes of I've-got-a-big-dick cowboy posing (but still fantastic) and 'King Nothing' was 'Enter Sandman' rewritten, and strangely more satisfying. The rest (and by god there was a lot of it) seemed to pass by in a blur of hard-rockin' sleaze. 'Ain't My Bitch' and '2 X 4' were a bit faster than the others; 'Bleeding Me' was longer and slower; 'The House That Jack Built' was a bit sludgier.

Maybe there was too much of it. Maybe it wasn't heavy enough. Maybe there weren't enough bona fide 'Tallica classics. Well, bollocks to that. I liked it.

Song In The Air