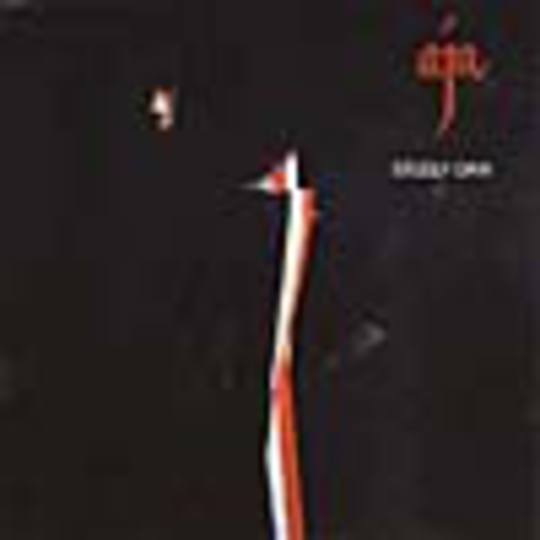 Legend has it that Walter Becker and Donald Fagen were writing songs together within a day of meeting each other. Informed by a mutual passion for literature and jazz, the duo were not exactly average pop star material. As it turned out, their music was even less conventional than their approach to making it.

Becker and Fagen cut their teeth as staff-writers, submitting songs for artists on Los Angeles’ ABC label. As a means of accommodating the personal and rather eccentric tunes they were developing, they recruited their own band, releasing a debut album, ‘Can’t Buy a Thrill’, under the name Steely Dan, in 1972.

Ever the studio perfectionists, Becker and Fagen famously wrote and composed each track, and then head-hunted the best people in the business to execute individual sections of the record, often rehearsing several different band combinations before they became satisfied with the end product.

Once the right guitar solo, bass line or horn arrangement had been laid down, any performers surplus to requirements would be shown the door, ruthlessly discarded by the band leaders.

But the advantages of this ‘hire and fire’ policy are reflected in the stunning dexterity of those whose session work made it onto the LP. The semi-improvised bass-lines of Chuck Rainey, who plays on every one of 'Aja’s' seven tracks, provided the perfect grounding for Becker and Larry Carlton’s guitar sections.

Then there are the spectacular drumming performances from Steve Gadd and Bernard Purdie on the title track and ‘Deacon Blues’ respectively, Gadd’s solo breaks coming across like machine-gun blasts.

Considering the final count of musicians who appear on ‘Aja’ eventually clocked in at a mammoth thirty, a result of the constantly interchanging studio personnel, the album is brilliantly cohesive. As on most Dan records, it is Fagen the reluctant singer who binds the different elements together with his languid vocal delivery.

On ‘Black Cow’, impeccable Jazz-funk instrumentation is partially disguised, book-ended by pop-music melodies to create genuinely groundbreaking textures. Lyrics sparkle with wit and cynicism throughout, betraying a sense of humour so oblique it is easy to overlook completely (“My back to the wall/A victim of laughing chance/This is for me/The essence of true romance”).

To many, Steely Dan epitomise all that is bad about high-brow rock snobbery. With their oh-so-clever literary references and muso-tendencies, they are the total opposite of the debauched rock ‘n’ roll primates that preceded and followed them.

But to defy Aja’s majesty would be to commit an act of snobbishness equal to any that its creators may be guilty of. Nearly 25 years on, it remains a benchmark for complex, polished, intelligent music. Not that Walter Becker and Donald Fagen would ever have settled for anything less.