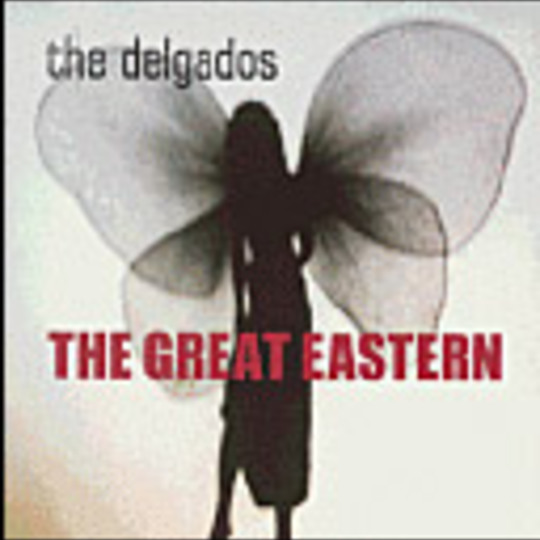 The Delgados’ third album, after punkish debut Domestiques and Peloton’s bizarre mixture of mellow acoustic ballads, crazy experiments and all-out noise-fests, The Great Eastern was deservedly Mercury nominated and finally achieved some sort of public recognition for one of the most interesting and inventive indie bands in Britain.

The fact that it almost entirely removed the guitar-thrashing sound of previous albums and sticks to largely acoustic melancholy, ought to have been a huge mistake. The highlights of Peloton were invariably the oddest and loudest moments, and the mellower songs tended to come off as rather dull. The Great Eastern, however, is such a set of gloriously epic and moving songs that the word ‘dull’ will never enter your head. Singers Alun Woodward and Emma Pollock provide vocals for a song each in turn, with the exception of Thirteen Gliding Principles where they sing a line each before uniting to fine effect on the chorus, and this sharing of responsbilities helps to make every song stand out from the previous one.

The factor that really makes this album such a classic though is the arrangements, with bells, brass and masses of strings in a similar style to Mercury Rev making every song sound gorgeous, and huge climaxes to songs like No Danger and The Past That Suits You Best. Of course, all this would just make it sound overblown and ridiculous if the songs weren’t up to standard, but they most definitely are, as best shown on tear-jerking closer Make Your Move when just a piano and a flute are added to Emma’s delicate and regretful voice and it still sounds very nearly as magical.

The lyrics are beautiful but dark in tone throughout, especially on album highlight Knowing When To Run, a harrowing tale of child abuse (“What was the point that you could not go back? When your foot hit his face, when your fist broke his back?) with cascading strings twisting it even further into your heart.

The Great Eastern is a majestic journey of astounding beauty, and I am looking forward to nothing next year more than the follow-up.

This Is Really Neat