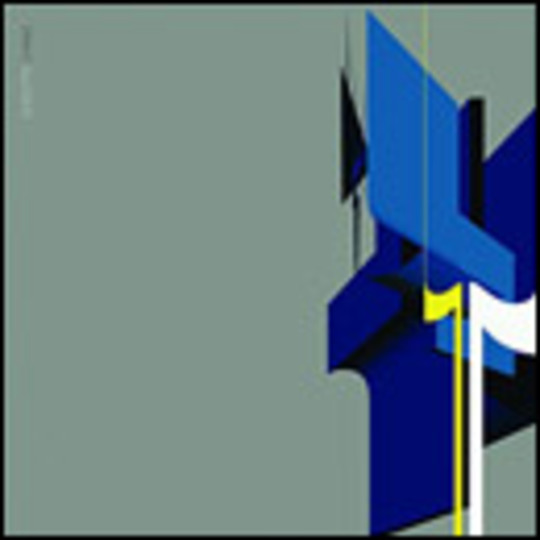 With 2003’s 'Draft 7.30', it looked like Sean Booth and Rob Brown had finally gone soft on us. As good an album as it was (and this being Autechre, quality control from the **Warp duo has rarely slipped throughout their 14-year career), the staccato glitches and popped beats were still in abundance, but there was a sense that the harsh, thrilling unpredictability that made previous albums such as 'Amber' and follow-up 'Tri Repetae' (the latter arguably one of the milestones of modern day electronic music) essential listening had been turned down a notch. It was almost as if a cap of fabric softener had been added to the wash. With 'Untilted', Autechre have returned to dirtier, familiar territory, and, best of all, have returned with an album that crackles and pops over the course of its near 70 minute journey.

Opener ‘LCC’ bursts from the speakers after ten seconds of silence with sonic loop after sonic loop entering the fray, before an electro-funk detour complete with brooding waves slows the pace down to a giddy close. ‘Ipacial Section’ is a pummelling workout, complete with tinny Morse Code bleeps, camera shutter whirrs, and a techno edge reminiscent of Speedy J**. ‘Pro Radii’ clatters along nicely, complete with distant explosions and muted trash cans stomping, before an eerie glowing organ melody drifts in and out leading it the track towards completion just under the nine minute mark.

There’s little time to breathe before ‘Augmatic Disport’, a frenetic battle of machine gun clicks and cut up creaking doors. It’s a true Autechre pinball moment, and it’s aural bliss. The gobbled madness of ‘Iera’ staggers along through a whirr of snapping beats before getting its’ groove on, while ‘Fermium’ sounds like a sped-up Kraftwerk** symphony composed for an orchestra of ATM’s and modems, with a fuzz electro close that gets better with repeated listens. ‘The Trees’ could very well be mistaken for an electro b-boy backing track, while album closer ‘Sublimit’ is fifteen minutes of extra terrestrial wonder, jumping from cheesy synth-snippets to phaser beam fury.

While in recent years the work of Autechre has widened to include bursts of melody alongside their cut-and-paste sonic structures, it’s here on 'Untilted' that Booth and Brown get the mixture right, with tracks that are just begging to be heard at the back of the darkest dancefloor at 3am in the morning in order for your head to get fucked up with in style. Like any Autechre album, it takes more than just a casual listen to really connect with what’s being thrown at you from the speakers, but exploration into their world is certainly a rewarding journey and 'Untilted' is just that.

Never Lose Your Sense Of Wonder