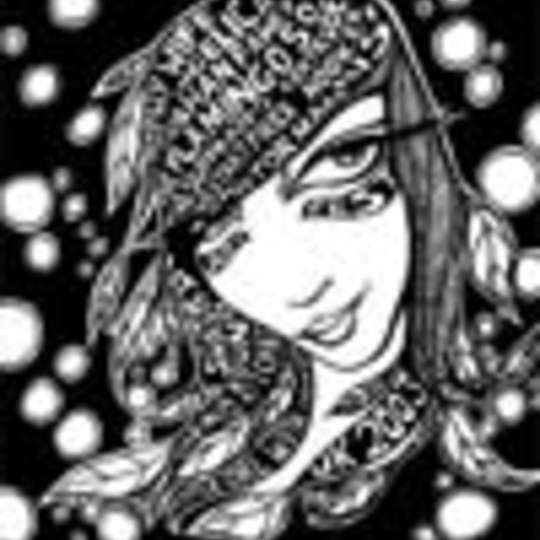 “Diddli-di-di-dee, two ladies.” Those were the immortal words uttered by Alan Partridge upon witnessing two slightly politicised women rest their bottoms on his sofa of chat. It makes you wonder what he would have said if former members of Babes In Toyland, L7, Bis and Bananarama turned up for a cup of tea in the Linton Travel Tavern. Chances are that you at least have some vague idea of the principle behind Ladyfest – a celebration of women artists and musicians with roots in the 80s Riot Grrrl movement – but let’s try and take this compilation for what it is at base level. It’s a damn fine collection of tracks from various artists, regardless of their gender or genre.

Katastrophy Wife and The Shocker provide full throttle bluster of battered drums and guitars a docker’s mouth, while The Suffrajets are Hole before Courtney Love got carried away with her Stevie Nicks obsession. Spinning that on its head, you’ve got the infectious electrobeat of We Start Fires, Bis and Manda Rin’s new outfit, The Kitchen who promise just as much as her former have given. Meanwhile, coming on midway like war-hardened veteran, Siobhan Fahey shows that not all ex-pop band members are utter shite, thanks to some infectious robotic disco. Angelica are still as loveable as ever with ‘Evergreen’, but the real star of the show is Carina Round. True, her brand of intense urban swamp rock teeters perilously close to plagiarising Polly Harvey’s back catalogue, but her rich voice and jagged guitars are simply too divine to dismiss as theft.

If nothing else, Ladyfest 2003 proves that you can combine a conscience with quality. Music with morality isn’t all as bad as Chumbawamba.