Fused Together In Revolving Doors 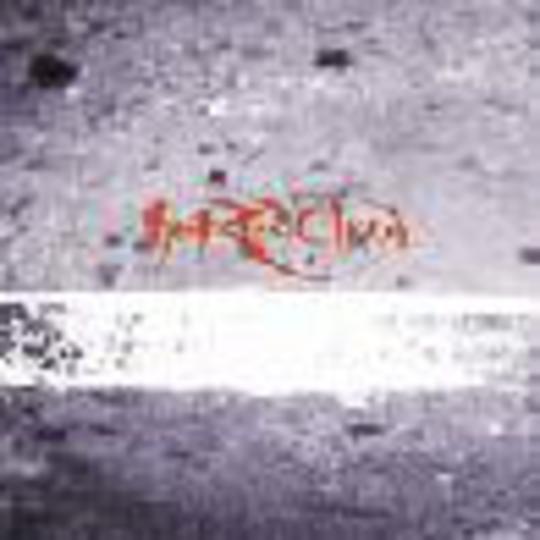 *The Red Chord *should have a serious health warning. The words that keep repeating themselves in my head as I attempt to fight my way through this album is ‘complete and utter devastating violence’ for as soon as opener _‘That Certain Special Ugly’ _flies out at you like a tornado of nails, all jarring riffage and terrifyingly intense drum fills you are pinned to the wall, terrorised by music so jaw-droppingly unique you’ll be shaking with both fear and excitement.

Splicing open riffs with pin-point precision this is one bastard of a record, stampeding furiously through the boundaries of just about every form of extreme music, from breakneck spazz-metal breakdowns to jolting math-metal syncopations to blistering grindcore madness, all the while seemingly connected by a desire to be as subversively unconventional as possible.

The only break granted to the listener is the short instrumental prelude to ‘Breed The Cancer’ _recalling Black Sabbath’s _‘Planet Caravan’, which obviously doesn’t last long before the violence continues once more. One of the standout tracks _‘Sixteen Bit Fingerprint’ _though, is just utterly astounding if only for it’s mesmerising guitar slides that race unremorsefully into a hardcore-metal freakout. This is extreme, challenging music that will get any fan of grind or math metal’s blood pumping uncontrollably round their body.

For Fans of: The Dillinger Escape Plan, Nasum, Decapitated.

As The Last Light Drains