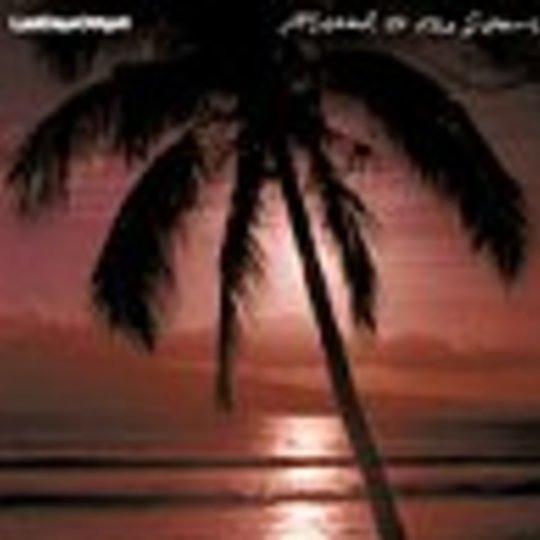 It may worry you that Ascend To The Stars has backing from such a notoriously unimaginative source as MTV for its second album, but fortunately for the Stockholm-based four-piece, they also have more creditable peers. They have played with At The Drive-In, Get Up Kids and The Promise Ring. All of which points to one crass, unimaginative conclusion - EMO!

And, errr, yeah, the album is emotional; but hey, as we know, all music’s emotional. ’Ascend To The Stars’_ is a subtler blend of melodies and other non-RAWK things than many of their trans-Atlantic peers... The reason why they are being so feted is because they are simply very, very good. In addition to the straight forward, typically melodic efforts such as album opener ‘Angel Youth’ there are songs that are far more complex, thoughtful and affecting. The album is steeped in a warm, fuzzy melancholy and for every tuneful, upbeat ‘Playerin’, there is an ethereal, affecting ‘When I’m Gone, Will You?’.

Think an early European REM obsessed with Weezer, clashing swords with Deus. That would be totally inaccurate, but is an equally as intriguing proposition as Last Days Of April. Go, buy. Enjoy.

Lovecraft and Witchhearts : the very best of