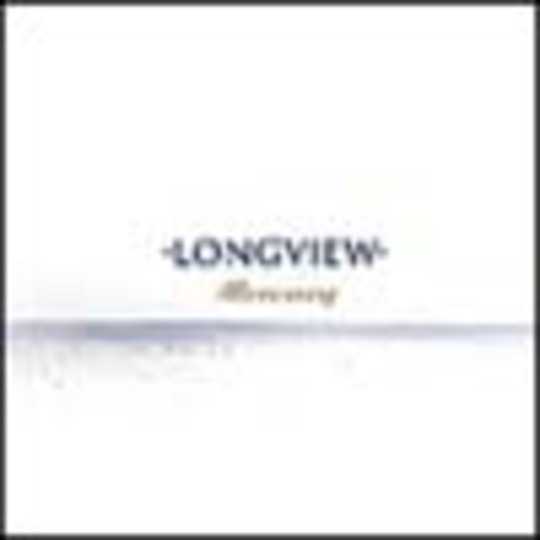 As one wise critic recently pondered; what exactly is it that makes one string-laden guitar band good and another not? It is very difficult to put your finger on it, but it is also a simple fact that some stick out above the crowd, while the majority get lost in it. I wasn’t quite sure on which side of this line Longview sat until I had time to sit down and put their album on.

OK, so I’m usually a sucker for epic indie rock, I admit it. But whether it’s the lifeless reverb-laden vocals that wear thin after just two tracks, the flatline production or the grating AOR approach to songwriting that the band eschew, this album is just horrid. The lyrics, too, are plain nasty, (“This is what I want from me/This is what I’m gonna be/This is what’s been said/This is what I never meant to happen/Now things have gone wrong” – ‘This Is’) a rash of insipid, directionless clichés without any substance or soul. Singer Rob McVey’s voice remains a sulky monotone throughout, never sounding remotely genuine, just hopelessly indifferent.

‘Mercury’ attempts to pull at the listener’s heart strings, yet consistently fails at its task. While recent single ‘Further’ falls just on the right side of majestic and ‘When You Sleep’ (albeit awkwardly) briefly manages to change the pace of the album, everything else here sounds like a poor man’s approximation of Lowgold. Every song is unnecessarily long and ends the same way, segueing into an irritating, repetitive climax.

There are always a dozen or more bands around peddling this musical fare. Longview may be the newest, but they’re also the least inventive in recent memory. Don’t waste your money on ‘Mercury’, it’s as vacuous as an art student’s wallet.