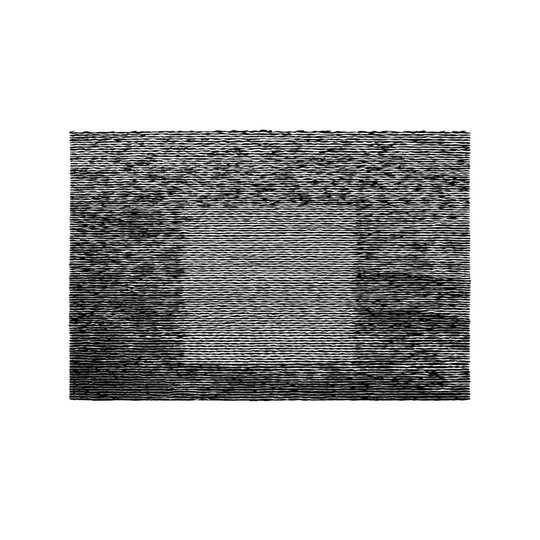 Contradictory though it may sound, some artists shelter behind fragility. Partially obscured behind a veil of insecurities, they are able to project profound feelings without necessarily damaging their true selves in the process. One suspects that Liz Harris – better known as Grouper – is not such an artist. Her last full-length, 2014’s Ruins, contained some of the most heartbreakingly damaged songwriting ever put to tape. With little more than a piano (and some carefully selected field recordings) for accompaniment, Harris’ voice transmitted a genuine avalanche of emotion. Nothing she had released before, from the fever dream of Way Their Crept (2005) to the spectral stargazing journey of 2011’s two A I A records, provided sufficient preparation for this. Ruins made it crystal clear that the layered ambient haze that had become the Grouper stock-in-trade was an unsuccessful defence mechanism (if it ever had been a defence mechanism before).

Her frail guitar wall penetrated, Harris has now followed up Ruins with another starkly minimal piano-led gem of a record. Grid of Points is even more austere than its predecessor. At an unfashionably brief 22 minutes in length, this album is as barely there as it sounds. Harris is one of those unique songwriters who has the ability to enter the room as you listen to her music. On Grid of Points, however, she flickers in and out of the listener’s atmosphere. She has (perhaps rather fittingly given the haunting tone of her oeuvre) become a ghostly presence.

Whether this is an act of transcendent release or defeatist acceptance might be a matter for each individual listener to decide upon. The six full songs here are all defiantly beautiful. Each feels like an individual casualty, something that one could say is further accentuated by the sparsely evocative titles: not least those of ‘Birthday Song’ and ‘Thanksgiving Song’. There is even less depth to the Grouper sound her than on Ruins. Slightly more echo aside, there is a comparative absence of ambient flesh on the bony skeleton of Harris’ compositions. It’s a genuine shock when the album ends in a torrent of field recording noise (that of trains hurriedly cantering down the tracks), one that acts as a cathartic full stop after the quiet deluge of melancholy that has preceded it.

To come back to frailty: I’m not entirely sure that music this consciously fragile can be fully absorbed, let alone rated and neatly summarised (or even vaguely captured) in words. Harris has built a firmly underground (yet intensely powerful) career out of exposing the very core of her being to the elements. Grid of Points is the sound of what’s left after the winds have subsided. It’s astonishingly beautiful and astonishingly, painfully real.