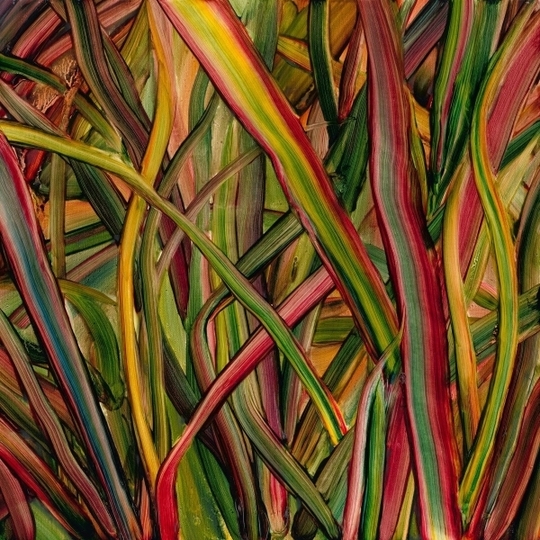 I had a horrible dream last night. I was wandering in downtown Atlanta on a Friday night – aimless, on the beat, sniffing for a story. Two kids were standing at the street corner, and one of them bore a music stand. Perplexed, I followed them; they walked briskly across the street, and did not look back at the shrieking kids just up the road, running circles around a lamp post. Look, there’s our band, said the one with the music stand, and pointed at two other kids that approached from the opposite end of the street. Together they ducked into a low awning – I followed them, and found myself in what looked like the lobby of an abandoned art gallery. The only black dude in the room was the one at the door. I pay him five bucks, and he wraps a wristband with whales around my wrist.

Upstairs, I found myself in a modest venue space, with some 40-odd high school kids crowded around the low stage at the very back. As was my custom at any gig, I took stock of the gender/race ratios; and huh, plenty of snazzy girls and boys were bobbing around. But then the music slapped into my ears, as bland and wavy as the omnipresent echo of my toilet back in the apartment. And who’d have thunk it! Literal boys on the stage, barely pushing 20, white but desperately effeminate, as if to silently apologize for the fact that none of them were actually women.

The imp of the perverse was riding in my red coat, so I meandered to the side and watched. All night, each band was a different shuffling of young white dudes, with many of the same blokes shuffling through multiple line-ups, each strumming variations of 'ayyyy, chill' filtered by the same woo-wonky pedals. Look how unconventional we are, screamed their funky button-downs (all twenty of them). And it saddened me that all the chicas in the audience – some green lil gig-goers, no doubt, swaying and clapping to what was clearly some Foster the People knock-off at this point – would drink this in as their first Real Rock Experience. Would they continue to follow these chummy whippersnappers, continue to allow white dudes at the front, continue to relegate themselves as passersby?

Most dreams drip out of my head by breakfast. But then I sat down to review this album, and – wham! – here I am in the gallery again, with Gengahr - NME darlings, shock-proof trend-surfers, purveyors of the most beige toilet water pop imaginable. They are all white dudes, the friends they take up space with and pretend to exhibit art with are all white dudes, and they have made a second album that sounds more or less like their first one: whiny crooning, bloodless textures, lazy verses about heterosexual romance.

Is there anything else to even say? Is nothing remarkable about Gengahr beyond the ill-suited and misspelled reference to the most overrated Pokémon of the first generation (besides Pikachu, naturally)? Maybe – of all the cutesy wavy pseudo-soul, only ‘Carrion’ remotely rocks in any way, but only through a lukewarm shower wash; ‘Burning Air’ comes close, but even fucking Grouplove could’ve pulled this off with more bravado.

As for the rest? Pop yr Xannies and ease back into your ironic futon, kiddos, as Gengahr offer nothing but the Good Times. ‘Blind Truth’ even exposes the gang’s mayo-layered apathy outright: “The fucked-up things I do / are supposed to make you like me / I never meant to hurt you / but that’s just the way it goes”. Sorry, ladies, but we’re the patriarchy and there’s nothing we can do about it. Whoopsie!

Oh. Hmm. The wristband with whales chafes against my wrist as I type this. Surely not…? But surely so. Like the kids I watched in that abandoned gallery, Gengahr invite all onlookers, but allow only themselves to mount the stage. And around them, scenesters mingle only with other scenesters, which of course rules out anyone who might pop their cozy little bubble.