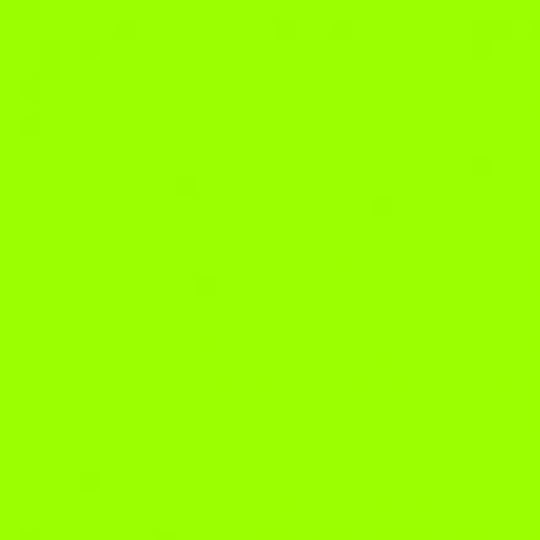 New York City rapper SHIRT has already mastered the dying art of mystique – his real name is hidden, and a strange solid green colour bleed is his album cover. Being the first rapper signed to Third Man Records, a title you’d think would never exist, he received a barrage of press ahead of this debut, Pure Beauty. He’s currently overseas pursuing a master’s degree in fine arts, a peculiar status for a hot new rapper beginning his first record cycle. With the volume of emcees pitching music online today, it’s harder to gain ears than ever, but SHIRT’s given everyone a reason to listen. Let’s see if the music justifies the mystery.

SHIRT’s raps are raw and lumbering, with little to no attention to the hooks or catchiness that have been so emphasised in the genre as of late, and his sense of rhythm is formidable. It’s refreshing to hear rap songs that don’t pander to pop charts in 2018, no ad nauseum auto-tune chants or attempts at viral choruses. His vulgar bellow and eclectic production elements reminisce of Run the Jewels, a group that has always heavily crossed over to rock fanbases, which may shed some light as to Third Man’s interest. Yeezus-era Kanye influence is also evident in his flows and guttural cries, though as a whole Pure Beauty is tastefully reverent to its borough ancestry. The sleek jazz sample of 'F*ck It Going Live' plays under lines like “I’m more of a watch a Fellini flick-er / I don’t eat a TV dinner unless it’s a frozen pizza TV dinner.” It’s these lines, which ignore all conventional standards of lyrical quality in favour of an idiosyncratic energy, that SHIRT thrives on. He won’t make headlines as a lyrical force, but his persona is hypnotic.

As far as hip hop goes, New York has been in a strange limbo for some time now, being its birthplace and yet one of the weaker hubs for rappers today. So whenever a new figure emerges from the motherland, there’s an air of hope that maybe this one will bring the same excitement that was felt in the eighties or nineties. Many of New York’s emcees seem either unable to let go of tired vintage tones, or taking cues from the south to the point where it feels inauthentic, but there is a balance on Pure Beauty that hasn’t been struck since perhaps the dawning of the A$AP Mob. The record begins with ‘Snow Beach,’ a title derived from the Ralph Lauren pullover Raekwon once made ubiquitous. One of the opening lines is “Giuseppe Zanotti’s, they 1200 if you asking,” where SHIRT begins to teeter between interesting aesthetic musings and plain vapid materialism. While there is nothing inherently wrong with materialistic one-liners, they lack profundity without creative context, and can certainly be deemed exhausted as of late. In SHIRT’s case they come off like easy filler for an otherwise groundbreaking emcee.

The album’s strongest track is the aptly titled ‘Energy,’ where SHIRT repeatedly growls, “I don’t want nothing, I don’t need nothing,” over a snarling avant-garde industrial beat. Those words stand in brave contrast to hip hop’s current status quo of empty materialism, kindling a theme SHIRT could have carried throughout, but one song later we hear “I want a big boat / I want a Rolls / I want a Range Rove / I want them hoes,” the chorus of ‘Zebra’ (which is ostensibly his answer to Desiigner’s ‘Panda,’ a song about a BMW). It might even be satirical, but even if it is, many other moments on the album prove that this is not SHIRT at his best. His exploration of all ends of hip hop’s spectrum flourishes in some songs and clashes on others. For example, take highlight 'Palace Intrigue,' which alternates between beats and tempos symbolically under lyrics describing his own versatility, as opposed to 'Woman Is God,' a clumsy miss at a pro-feminist anthem.

New York City is no longer the fortress of filth and realness that bred the golden age of hip hop — it's now a place for elites more than artists. That easily explains why so many modern attempts at keeping authentic boom-bap alive have fallen so flat, and begs the question of what new iteration of rap the city can spawn from its ashes. Though his air of materialism is wearying, perhaps SHIRT's embracing of lavishness, combined with his obsession with the nose-in-the-air modern art scene (he is a John Baldessari fanatic and samples an interview from a European artist in the closing track), while still paying homage to the city’s gritty history is the future of the east coast. The A$AP Mob has already pioneered the Harlem-meets-SoHo aesthetic, but SHIRT’s version boasts a stark separation from the dirty south that feels long overdue. As he continues to explore the arts and its many forms, SHIRT needs to better develop his lyrical skill if pure beauty is what he aims to achieve, but this debut marks a promising start.