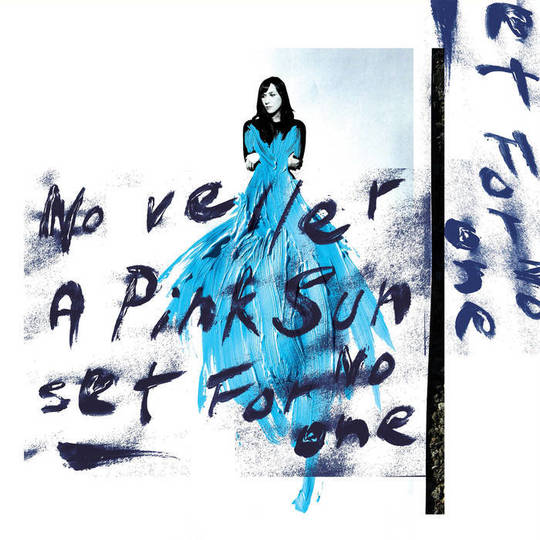 Sarah Lipstate, aka Noveller, released her eighth album, A Pink Sunset for No One back in February. As the wintertime slowly encroaches on us in the Northern Hemisphere again, it’s a perfect time to revisit — or gain an initial introduction — to this album. A Pink Sunset… is the sound of weak sunlight cutting low on the horizon on a cold day.

Or more literally, it’s the sound of overlapping guitars that aren’t necessarily trying to be guitars. The album is texturally fascinating and could leave you picking apart layers in the songs for hours. Lipstate’s style makes her guitar often sound more like a synthesiser, and that approach brings a lightness with it compared to the density of more traditional guitar compositions.

That lightness is especially notable when compared to Lipstate’s previous release, 2015’s Fantastic Planet, which brought a bit more heft and intensity with it. It couldn’t be called a radical advancement, but if the events of the last two years have left us needing a little more gentleness, than this subtle shift is definitely welcome.

As Lipstate has her other line of work in filmmaking, it’s not surprising that she is able to shape songs and moods and fit in subtle references, whether it’s the uncharacteristically standard progression of 'Another Dark Hour- or the B horror movie haze of 'Emergence.'

Mostly, A Pink Sunset… is truly beautiful background music, gently chiming and pulsing and ricocheting off of itself and into your subconscious. As the winter slowly creeps back on us, the album’s subtle warmth and brightness may have the light touch needed to balance out the seasonal affective disorder, or at the very least, help envision things in a bit more colour.