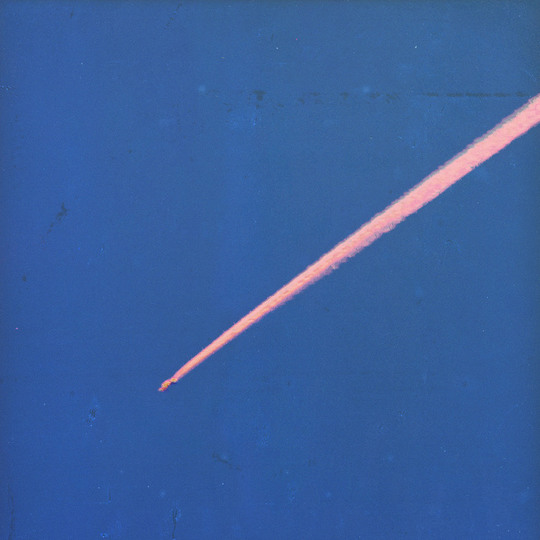 The wealth and diversity of music attributed to Archy Marshall’s eight aliases is a remarkable indication of his creative prowess. From his birth-name moniker through to Edgar the Beatmaker, Edgar the Breathtaker, Zoo Kid, Lankslacks, DJ JD Sports, The Return of Pimp Shrimp and, of course, his flagship pseudonym King Krule, he has orchestrated a body of work that spans genres and blurs the line between them with dizzying acuity.

The long-awaited follow up to 6 Feet Beneath the Moon, Krule’s 2013 full length debut, has finally arrived and represents a stark new phase in the development in his sound. The OOZ is a dense and dissonant cacophony of hip hop, jazz and post punk; twisting and contorting wildly disparate sounds into something that feels rounded and complete.

Throughout The OOZ, Krule explores themes of mental illness, self-damnation and relationships in breakdown as he lurks through the macabre cobbles of his South London surroundings. Once again it shows him turning a keen eye inwards, trying to make sense of himself and his effect on others in a city can be a grim and gloomy place, but one that he undoubtedly adores.

Sonically, The OOZ touches on elements that have been mined throughout his back catalogue, but here they are actualised with a sharper focus and clarity of vision. The record is Marshall’s big artistic statement, where all the work he has put in for the last seven years under eight aliases aligns; it unquestionably sounds like a King Krule record, but the dividends of his work outside this moniker have given it depth.

Opening the record, ‘Biscuit Town’ illustrates an urban landscape with cold, fluctuating keys and percussion backbone lifted straight from Nineties-era hip hop, a style that finds its place in all of Marshall’s work. Thematically, Krule sings about a relationship in tumult whilst referencing everything from football to crime and mental illness; all of which appears in the cutting lines “I think we might be bipolar / I think she thinks I’m bipolar / He left the crime scene without the Motorola / Still had dreams of being Gianfranco Zola”. ‘Biscuit Town’ is a significant opener because it reintroduces us immediately to the kind of production that took centre stage on Marshall's A New Place 2 Drown – which he released under his birth name. This strain is continued throughout the record and, in particular, on Logos in which washed out synths, jazz-sax wails and guitar jostles for position to create a disconcerting but alluringly idiosyncratic sound.

The Locomotive succeeds in one of Krule’s most prominent of assets; creating an atmosphere to be lost in. More often than not an uncomfortable one, but one that is infinitely intriguing and impressive. ‘Emergency Blimp’, ‘Dum Surfer’ and ‘Vidual’ fit closer to Krule’s debut in that they continue to hold a bleak post punk at their core.

On ‘Midnight 01 (Deep Sea Diver)’ the theme of self-annihilation is strengthened as he laments “Why’d you leave me? / Because of my depression? / You used to complete me but I guess I learnt a lesson”. Although Marshall’s poetic illustrations are bleak and some depict the anguished life of someone in the doldrums, luckily for us, his visionary ability to pair a myriad of styles and sounds into a project with remarkably limited friction remains. The OOZ creates a brutalist and beautiful terrain, one that we can wander vicariously through King Krule; it’s nothing short of a masterpiece.