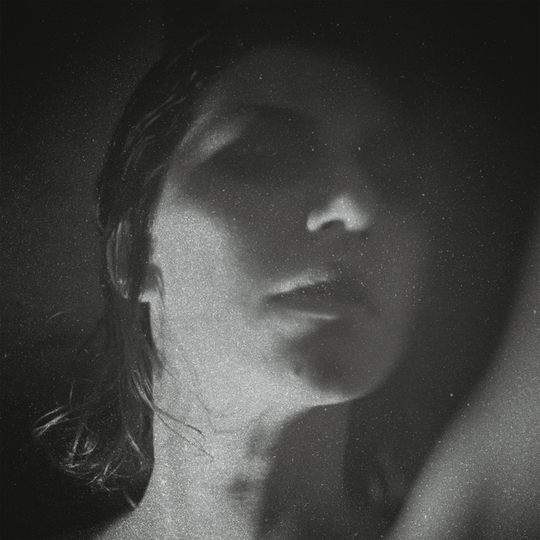 This is the kind of Party I'd like to be invited to. Aldous Harding is one of this year's most talked about singer-songwriters and not without good reason on the evidence of this second album. Blessed with one of, if not two of (more of that later) the most distinctive and powerful voices to emerge in recent memory, what renders the album vital and beautiful is the way that those vocals are complimented by instrumentation which calls to mind Parliament of Owls, Lisa Hannigan's beautiful recent work and the intricacy of Flo Morrissey's compositional skill. It's the kind of album which will doubtless appear on many end of year best-of lists but, when it does, it should not be scoffed at or dismissed. This is a work of depth and passion the like of which we see and hear all-too rarely.

Aldous Harding is a lady of, it seems two voices. There is the sing-song, almost twee delivery of 'Bleed' and 'Party' as set against 'Imagining My Man' and ;I Am So Sorry', with their sonorous and deep incantation of lyrics of inner turmoil and sincerity. What is startling is that never once as these voices appear to swap at will does the album lose its potency. 'Bleed' begins with the yearning of “Hey man, I really need you back again” and by the time of its harrowing close, the thrice repeated “You're the perfect man” sets the course that the album will take. This is serious music of love, loss and all things in between.

On 'Party', we're told that “He took me to a clearing, the grass was warm and the air was soft”, whilst the chorus informs us that “I was as happy as I will ever be, believe me, I will never break from you” before the question, tantalising and almost frightening comes: “If there's a party will you wait for me?”

Over the top of some lovingly-picked acoustic guitar, 'I'm So Sorry' begins with another gorgeous lyric (there are a lot of them, hence all the quotes) as the confession rings out “Freedom, balance, so many friends wish that for me”. One gets the feeling that this is sung with an arched eyebrow. The poise and control exhibited throughout by Harding, wondrously assisted by the production of John Parish is one of an artist who knows exactly who she is, what she wants and how to get it.

Running to nine songs, the album features no missteps. Whilst there's nothing here that seems likely to trouble daytime radio, there's plenty that's likely to accompany you suitably through the end of a tumultuous evening or the emotive climax of an on-screen relationship in TV shows and films in years to come. There is something both abstract and individual and yet universal about the way that Harding writes and presents her trials and triumphs of the heart.

Tucked away in the midst of the sumptuous 'Living the Classics' comes the album's most telling line of all. “Can't fight the feeling, I'm gonna make it”, Harding sings, and it's hard to disagree.