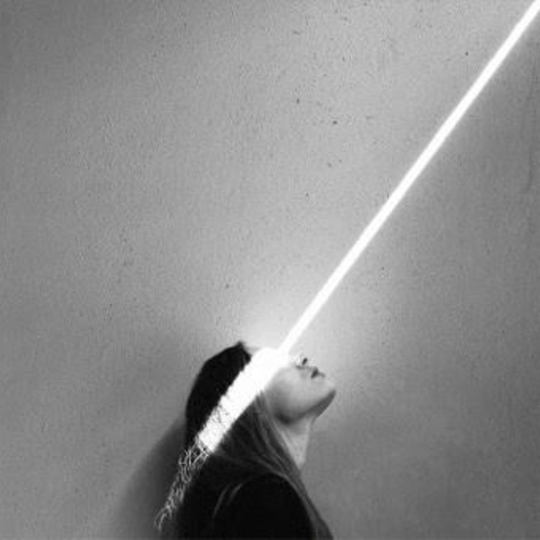 London quartet Teeth of the Sea have always played their own game rather than that of others. Nominally part of the modern 'psychedelic' scene, but with roots in noise and metal as much as krautrock and prog, they have been one of Britain’s foremost experimental groups for nearly a decade now. Their last album proper, 2013’s Master was a near-perfect record: an odyssey-esque journey across disparate sonic terrains that managed to be both physically and spiritually enlivening. At some points it was truly gorgeous, at others it was supremely danceable, and then just occasionally it was brutally primal – no more so than during the triumphantly brilliant closer ‘Responder’, a track most bands would be unable to match over the course of an entire career.

Fourth LP Highly Deadly Black Tarantula isn’t exactly an attempt to outdo its predecessor. Master came across as the sound of a band determined to push things to the max. Even during some of its most ambient moments it felt almost full to burst with ideas and textures. This record sees the band strip things back considerably. There’s the same diversity of sounds and approaches – however on this occasion minimalism is very much on the agenda. This has two primary effects on the listener: firstly one is left with more time to focus on the individual elements of each track, and secondly one is left with little doubt that this band is capable of working strictly within self-imposed limitations.

The opening pair of ‘All My Venom’ and ‘Animal Manservant’ begins the record in visceral style. If previous Teeth of the Sea albums have been full of repressed violence then these two tracks decide to give listeners a good kicking before having a chance to settle in. On the former, splintered post-industrial electronics – think Elph/early-Nineties Coil fighting Russell Haswell on a night out somewhere in Hackney – are conjoined with sinister guitar and trumpet contributions, not to mention some vicious power electronics style vocals from drummer Mat Colegate. The latter is not dissimilar, but adds in some more spectral synth lines and a more dominant focus on clattering beats.

With a third of the album effectively already down, one could be forgiven for thinking that Highly Deadly Black Tarantula would take a similarly full-throttle approach throughout its duration. After ‘Animal Manservant’, however, the album becomes increasingly less interested in ferocity, whilst also largely dispensing with the rather chaotic feel of the two opening tracks. ‘Field Punishment’ is twitching motorik refracted through a prism of glitch, with some Morricone-esque flourishes sprinkled on top for good measure. ‘Have You Ever Held a Bird of Prey’, meanwhile, spends the majority of its running time brooding in the corner. Just when you become convinced that it’s not going to go anywhere it transforms from dark ambient omen to claustrophobic post-techno meltdown.

‘Love Theme for 1984’, the album’s closer (following the brief interlude ‘Phonogene’), is somewhat more reminiscent of the band’s early days. Like some of the material on debut album Orphaned by the Ocean, ethereal atmosphere is the dominant feature on display. Perhaps unexpectedly – in concluding an album that began with two barnstorming attempts at audience intimidation – it’s also extremely pretty. I’m not entirely sure I can imagine the Ministry of Love adopting it as their official anthem.

Highly Deadly Black Tarantula is, then, not quite the beast that its title suggests. It’s more elusive than that. As if one should expect anything else from one of the UK’s most enigmatic bands.