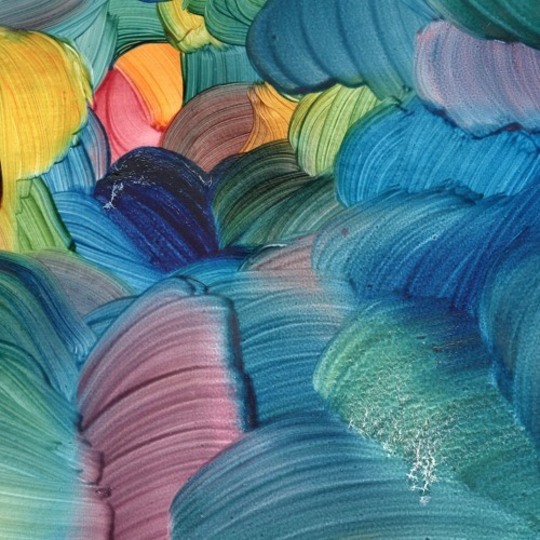 Having cottoned on to the current taste for anything a little psychedelic, Gengahr’s A Dream Outside became one of 2015’s most talked about debut albums, and deservedly so. While the likes of Unknown Mortal Orchestra and Tame Impala are prone to a bit of self-indulgent digression, Gengahr focus on the pop hooks rather than an all-encompassing woozy aesthetic. Though still sufficiently fuzzy to enable comparison to the aforementioned psych-giants, the quartet’s simple, angular riffs draw just as heavily from the Noughties indie boom as they do from the canon of the kaleidoscopic genre.

The Tired Eyes EP is a collection of three tracks that didn’t quite make the final cut of said debut. In order to revisit the trio, the band roped in Nicholas Vernhes on production duties. The end result is three tracks that lean a fraction more to the left than those on the album. Vernhes’s previous work with Animal Collective and Deerhunter seems to have left its mark – Tired Eyes recalls that familiar sound of the guitar band that doesn’t want to simply do indie rock by-numbers. The EP’s title track and ‘Fade to Black’, for example, seemingly sees frontman Felix Bushe drag out his lyrics just that one beat more we are used to. Granted, it’s a subtle difference, but it’s a difference nonetheless. The most noticeable of these slight diversions is on closing track ‘Loki’, where sluggish whirs and wails give the impression of a band more willing to experiment now that their initial statement of intent on A Dream Outside is out of the way.