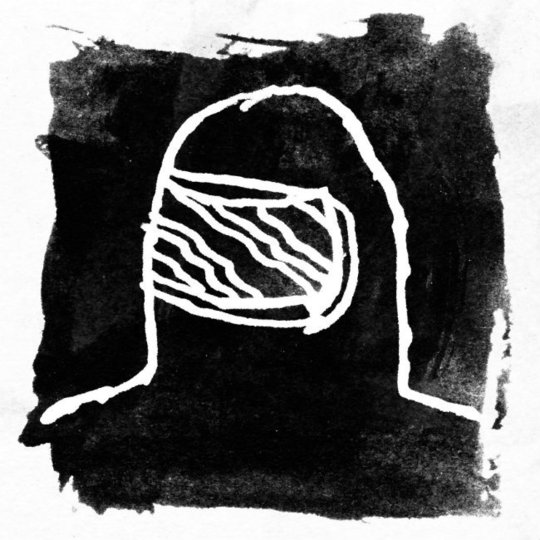 Aero Flynn. interesting name, no? On their website is a touchingly loving essay from William Porterfield of Field Report, which illuminates better than any hackneyed press release the quite astonishing trajectory of the live and work of Josh Scott which has brought him to the place of finally, finally, releasing this, his debut album under the Aero Flynn moniker. Before we go any further and delve into the highways and byways of this beautiful record, I urge you to go to the site and read it now. As long as you come back straight away. Got it? Good. Off you go then.

Welcome back. What have we learnt? We’ve learnt that Josh Scott is from the fabled Eau Claire, Wisconsin scene which spawned Bon Iver, Megafaun, Field Report, DeYarmond Edison et al. We’ve learnt that a record label was set up for the sole purpose of releasing his previous band, Amateur Love into the wider world, that said band were better than anything else Eau Claire had going for it at the time (quite a claim, that) and that this record we now hold in our hands, or between our ears, is a ‘life or death record’, featuring pretty much any name from that scene you care to mention. So, what do we get upon pressing play?

Nine coherent but diverse songs of never less than transcendent beauty, that’s what. Josh Scott is a singular and astonishing talent. While the alt folk of most of the Chigliak output is at the heart of this album, there is a willful diversity to this that make it a captivating listen. ‘Plates2’ features Scott’s soaring falsetto, some familiar Bon Iver-esque atmosphere, rhythmic patterns and mix decisions, as instrumentation dips in and out, intensity rises and falls. Choked guitars, synth and strings. As the outro stretches out, we’re in familiar and comfortable territory. But don’t think this is Bon Iver mark 2 or Bon Iver-lite (can there be such a thing?). Oh no, that’s not what this is at all.

‘Twist’ builds into the kind of slow jam that wouldn’t have been out of place on the Gayngs record, still showcasing Scott’s sonorous vocal to the fore. ‘Dk Pi’ has a similar groove to ‘Weird Fishes/Arpeggi’, but dissolves in to a gleeful 80s synth pop stomp. ‘Crisp’ has a first minute which feels like a hushed folk paean but then builds into a glitchy electronic folk epic. ‘Tree’ takes things even further, as vocoder and synth bass play a full part in the song’s revealing. By the song’s end, Scott is doing his best Thom Yorke, atop some sumptuous brass.

Do you get the point yet? This is no straightforward folk album. This is no homage to a scene. This is no vanity project from Justin Vernon's buddy. This is perhaps the most deeply rewarding album from a singer songwriter released this year. Each time you think you have the measure of it, it takes things in a wildly different direction. Each time you think you have the drop of who Josh Scott is, what kind of artist he is or seeks to be, another string is added to his bow. He is a formidable talent. From reading the story of the creation of this album, he and those who support him have had some considerable difficulty harnessing that talent into a cohesive project. No wonder. As ‘Floating’ propels its way into your head on a wave of taut percussion, only to give way to the piano and acoustic beauty of ‘Maker’, as ‘Brand New’ takes things towards Polica or The Knife territory, and the album closes with the understated and yet epic synth and brass orchestration of ‘Moonbeams’, we are quite simply in the presence of greatness. This could be your new favourite album. By rights Josh Scott should be a star. Make it so.