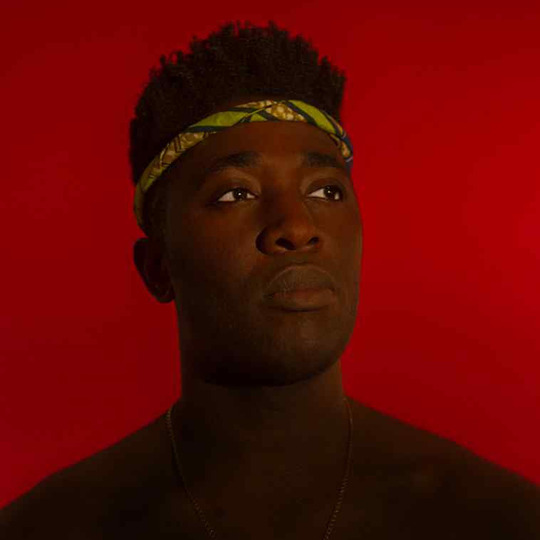 When Kele Okereke made a dance album back in 2010 no-one was in the slightest bit surprised. For all the talk of his band, Bloc Party, being 'angular' or 'art rock', their third album, 2008’s Intimacy, was a comfortably electronic affair, and Okereke himself had been talking up his interest in the housier end of music for some time.

Less expected was his next move - returning to Bloc Party and making a proper alt-rock record, 2012’s Four, a full throttle punk album verging on hardcore and grunge in places. Artists are always at their most interesting when they’re working in opposition to their last release, and Okereke (ditching the surname and known, Kylie like, simply as Kele for solo purposes) has managed to pull against both of his previous two projects, abandoning the thunderous guitars of Four but also rejecting the high-NRG wub-wub-wubbing of his debut. Instead, Trick, his second proper solo release, is a far more minimal affair of subtle electronica, moody UK Garage and low-key dub step. It makes it easily the most interesting work he’s put his name to since Intimacy itself.

Lyrically this is the singer's most direct and personal album to date: lovelorn, vulnerable and actually rather steamy in places, Okereke clearly has sex on his mind. It’s not raunchy though, it’s yearning, occasionally even pleading, as on album highlight ‘My Hotel Room’ ("My hotel room is not too far, we can talk for hours, I’ll show you stuff”) and closing track ‘Stay The Night’ (”stay the whole night, I know that you want to, son.” Elsewhere a man known for being laughably obtuse sings with sincerity and simplicity: “In your absence I unravel” goes the chorus to ‘Closer’, while ‘Year Zero’ has him declaring that “Usually love let’s me down, no-one like you sticks around”. It’s a long way from “At the Trois Garcons we meet at precisely 9 o’clock/I order my foie gras and I eat it with complete disdain” (yes, he actually wrote that.)

The watchword across Trick is 'elegance'. This is an extremely elegant record, the unfussiest thing Okereke has put his name too. He’s not hiding behind the music here, as it could be argued he has before, and there’s no over-complication: Trick works because of its minimalism, utilising some of the tricks Katy B used for LIttle Red’s more subtle moments back at the beginning of the year, but stripping them back further. Most tracks rest on a pulsing beat, augmented by basic synth lines, or the subtlest of spidery guitars. It’s a dance record, yes, but one that few people are going to be actually dancing to, marking it apart from its predecessor, The Boxer and the likes of ‘Tenderoni’, a song aimed only at the dance floor at the expense of any real emotional connection. Here, musically as lyrically, Okereke seems concerned with emotional connection first and foremost, making this a plaintive and engaging experience throughout.