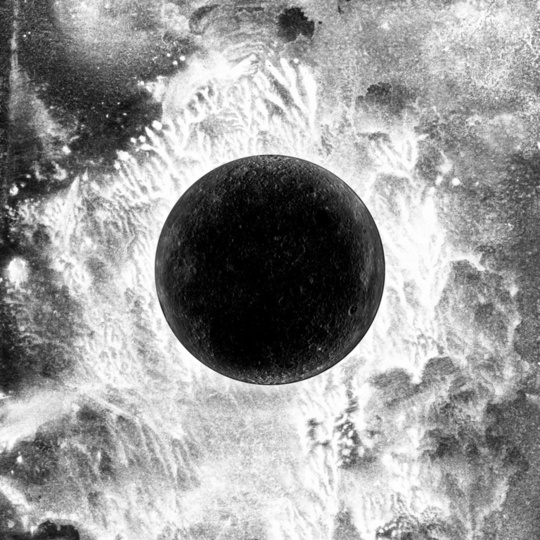 It's tempting to treat Son Lux's latest missive as a series of puzzles. After all, the four tracks that make up Alternate Worlds represent variations on a theme coherently established by last year's Lanterns. There, Ryan Lott found kinship with the mechanical, his musings tight and tempered. Here, he tweaks and twists, wielding iron fist and velvet glove where and when each suit.

The clinical atmosphere that permeated Lanterns is present. So too is a sense of brevity. These reinventions are neither phoned-in remixes nor sluggish meanderings. They are, however, curiously similar to what came before. In truth, you could play 'Alternate World (Alternate Age)' and its original Lanterns form back to back several times and be forgiven for not noticing a great deal of difference. Lott's decision to hold up mirrors to his four selected pieces - 'Alternate World', 'Easy', 'Pyre' and 'Lost It To Trying' - may leave some feeling short-changed, but there's power in his minimalist rearranging.

Direct comparison and contrast results in arguments for and against, arguments that ultimately come to feel futile. The industrial pulse that drove 'Pyre' is absent from its rework, but 'Build A Pyre (Begin Again)' offers its own interesting flourishes. Where the original played with seductive rhythm, its counterpart immediately attempts unease, throwing out a skittish synth line that hangs heavy even when it briefly drops out. Played atop familiar patterns and identical vocal deliveries, it serves as both jarring distraction and, depending on your tolerance for repetitive stabs of electronica, clever subterfuge. Lott actually sounds more engaged, like he's fighting to be heard.

As with Lanterns, he embarks on this journey with assistance. His deployment of Lorde as ethereal siren is inspired, as she fully embraces the darker tones flirted with on Pure Heroine, painting old words black while adding new ones. The New Zealander's presence is likely to raise Lott's profile and will certainly see many who otherwise wouldn't be interested at least checking out his work for four minutes. There exists a mischievous glee in picturing the faces of those who clamour for that inevitable Lorde/Taylor Swift hook-up as they try to wrap their head around her presence here. They may not find comfort and they will not find immediacy. Despite Alternate Worlds' brief running time, instant connections are unlikely to occur. Fittingly, the terrain demands to be covered again and again.

'Lost It To Trying (Mouths Only Lying)' proves the smartest expedition. Where the original presented a brilliant full head of steam, this return wisely changes tone, slowing everything down, allowing for vocals and tiny bursts to make their mark. It represents the clearest example of how Lott isn't seeking to outdo himself, rather searching for new life in something previously thought settled. It has been said that you never really finish a song, you abandon it. Alternate Worlds makes a handsome case for going back.