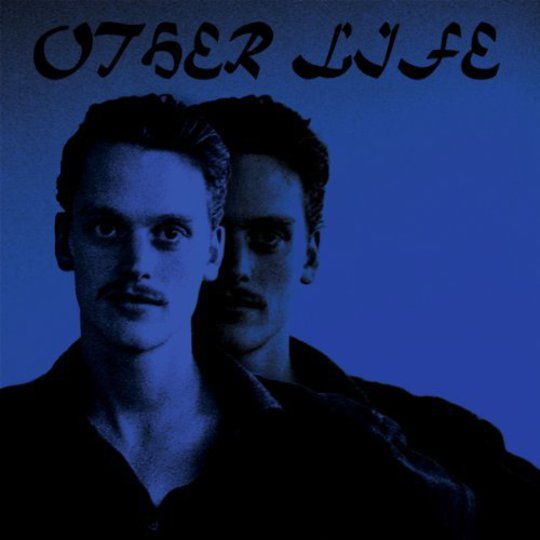 It should be noted that Sean Nicholas Savage’s previous album Flamingo, something like his ninth release in three years for Arbutus Records - though it’s unlikely even he’s counting - was a cult curio so highly regarded in certain circles its standing could rival that of any Montreal export of the last decade. Why the fuss? Some would highlight the ruffled élan later polished on his friend Mac DeMarco’s Captured Tracks debut. Others would point to a sense of youthful wonder rarely captured this side of dusty Beach Boys LPs, its form somewhere between home video and secret diary. Either way the praise is warranted; both observations are accurate.

If Other Life isn’t so squarely on the money as Flamingo, it’s not immediately obvious why. Here the melodic riches found on that record are neatly converted to a cute, low-budget soul currency. Structures remain minimal, and Savage’s mewling rasp still gives the impression of a man who’d collapse in a heap should you blow a kazoo near his ear. But there’s something that niggles, something about the naked, foregrounded vocals and ventilated production on Other Life that precludes us from getting on board until we’ve decided whether to actually like the guy, a matter for which Flamingo allowed little pause.

Close listeners won’t consider it a tough decision. Though certain lyrics on Other Life might translate as hubris (“You could go to bed with your freedom, but he’ll make you a lonely woman,” ‘Lonely Woman’), its opening missives are a self-deprecating statement of intent. Over a groove of Blue Nile-inspired soul, ‘She Looks Like You’ sees Savage characterise himself in the flimsiest terms - an everyman, any man, nobody; in the mirror, he sees either “somebody else who looks just like me” or “a circumstance wearing a mask,” as he rues his departure from the old neighbourhood to new friends, girlfriends, somebody who “looks just like you, but she’s not you”.

The rest of the album builds a structure of programmed beats, tropical synths and flushed-out keys and guitars, sort of like how you imagine the Bontempi demoes of I’m Your Man sounding but frailer still, Cohen’s shaded croon replaced by a distinctly tender whine, a sweetly hollow vocal that momentarily grates but charms in context, like peripheral birdsong on a Sunday morning.

The credit for said context rests with the lyrics. Where the more cynical of stripe will find contrivance, there’s a certain poetry between the masturbation metaphors and inverse masculinity. “She said, ‘Here’s what I remember about you: You had a shitty yard,’” Savage deadpans on ‘Change Your Mind’, before ‘It’s Real’ - the perfectly executed sound of Cocteau Twins covering a sinister ABBA number - hits its climax: “Sometimes I see her sunbathe in the window / And those childhood feelings pour down on my bed...” ‘Look at Me’ leaves more to the imagination, but the spiritually-muddled sentiment persists: “I bet you think a man like me could swim all by myself / Got so used to being on your shore, I forgot how the water felt / Got so used to being your man, I forgot how to be myself.”

Highlights among the twelve tracks include two stowaways from Flamingo, ‘Chin Chin’ and ‘You Changed Me’, but in truth there’s nothing troubling about the density of quality throughout Other Life. Perhaps the only sticking point is that, as notable post-Grimes releases from Mac DeMarco, Doldrums, Blue Hawaii and Matador-signees Majical Cloudz signal a sort of critical breaking point for the precarious Montreal scene, there was a lingering desire for some kind of towering magnum opus to secure Savage’s status as a rising cult figure. But it’d be reductive to treat Other Life in these terms, as Another Montreal Album, and besides, since outside attentions are already threatening to collapse the city’s tightly-woven community some time off the heat probably won’t hurt. In any case, without remotely discrediting the man’s frequently magical catalogue, you suspect and hope that better yet remains to come.