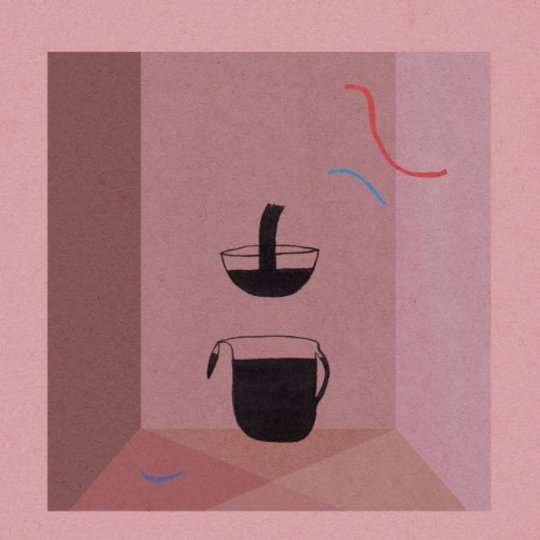 There was so much Devendra Banhart to digest when he first came to our attention over a decade ago, that the three years since his last LP seem like an age. Not only did he shower us with a plethora of records, but he seemed to turn up with all sorts of other acts as well - bringing the likes of Vetiver to our attention - and touring forever.

In contrast, since 2009’s What Will Be Will Be, Banhart has been conspicuously quiet, concentrating on his visual art and moving across America to take up residence in New York. Before he left LA, though, he found the time to put together Mala with a definite DIY sensibility.

The results are interesting without ever stretching into what could be classed as truly exciting, a collection of hazy, groove-led tracks that never seem to spark into life to a great degree or hook their melodies deep enough into your brain. It’s a shame, because a lot of things about the record are great – Banhart’s singing has never been better, the lo-fi production suits his music and he seems to have ditched a lot of the whimsy that put some people off. He’s just lacking some really engaging tracks here with which to make the most of it.

After the dense but slight opener ‘Golden Girls’ comes and goes without making much of an impression, ‘Daniel’ is a much better representation of what Mala is all about. Over a gently rolling rhythm, Banhart’s delicate croon and some beautiful backing vocals drift through a number of verses lamenting a lost love (including an interesting reference to "waiting in line/to see Suede play") before fading away after three minutes. It’s a thoroughly pleasant time spent in Banhart’s company, but it’s lacking anything to make it truly memorable.

Elsewhere, ‘Fur Hildegard Von Bingen’ and ‘Never Seen Such Good Things’ have more of a propulsive beat to shepherd things along, while ‘Mi Negrita’ successfully pulls off a regular Banhart trick of wrapping a pleasant enough pop chorus in a mariachi croon and winking Spanish lyrics that almost suggest he could toss out more of these nuggets if only he could be bothered. It’s probably the best thing on Mala, simply because it comes fitted with a cast iron chorus.

Almost everything here is pretty good when you sit down and concentrate on it, but there little that jumps up and demands your attention. If you do find yourself focusing in on Mala you’ll no doubt appreciate the simple beauty of the instrumental ‘Ballad Of Keenan Milton’ and feel that ‘Won’t You Come Home’s spaced out slow build could really be heading somewhere. But when it doesn’t, you find yourself shrugging and moving on to the next thing.