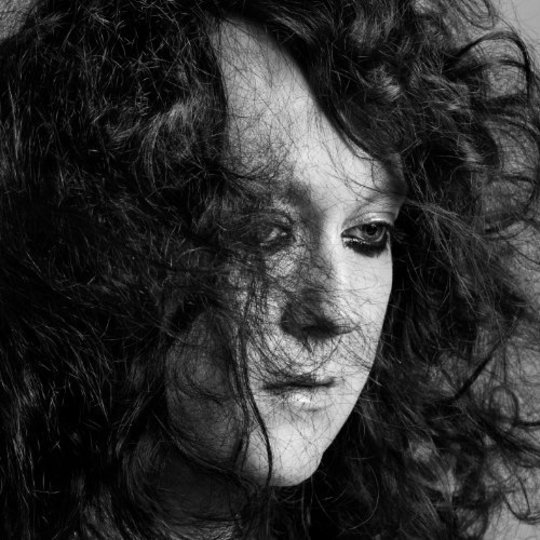 Cut The World is an appropriate title for an album which spans the musical history of Antony and the Johnsons. Antony Hegarty’s lyrical obsessions follow those battered and hurt by the world’s brutality; having been cut so much at the hands of the world it’s only natural to want to turn round and ask the question, “But when will I turn and cut the world?”, as Hegarty begs on the title track (and only new song on the album). But Antony and the Johnsons’ music has always been a gleaming little razor blade and sure as hell makes its mark.

This album isn’t a greatest hits, it’s a live album, ‘a collection of symphonic live recordings’ recorded with the Danish National Chamber Orchestra. The album is full of sweeping orchestral arrangements and Antony’s voice rawly cuts through it all, sounding, as ever, kind of like Nina Simone.

With symphonic live arrangements, this album is a transfiguration of Antony and the Johnsons’ tracks and when the new arrangements work particularly well they re-awaken old songs, breathing new life into them. ‘Kiss My Name’ sounds incredibly fresh, with gung-ho marching style drums and the orchestra building and building. ‘I Fell In Love With A Dead Boy’ begins with dramatic strings sounding like it could soundtrack a horror movie before becoming more tender in the second half, yet still resonating with such power as the despair and impossibility of love is laid bare throughout. It ends with the hanging question of “Are you a boy or are you a girl?”, a question with which most transgender people, such as Antony, will undoubtedly be familiar. It is a question we get asked throughout our lives by random dudes on the bus, by doctors, for some of us even in our own heads.

I was not entirely sure about the track ‘Future Feminisms’, a seven minute speech Antony gave at a concert. Some bits are good, for example when Antony says deadpan: “Did you hear what the pope said at Christmas? He said the marriage of gays and lesbians was as much a threat to the future of our world as the destruction of the rainforests”. However, whilst Antony is compelling to listen to, I’m not convinced by all his theories or that he’s the best placed person to say how all the world’s main religions should move forwards, not being of most of those religions.

How I feel about the music of Antony and the Johnsons is summed up by ‘The Cripple and The Starfish’ a stunning meditation on brutality and pain and light and love: “It’s true I always wanted love to be heartfelt/It’s true I always wanted love to be full of bruises”. Maybe some of the subtlety of the original is lost in the symphonic throb of this new arrangement but it’s still a stunning, gleaming celebration of endurance and life even in the midst of bruises and hurt: “I’ll grow back like a starfish”. Some glorious live tracks, now roll on the new stuff.