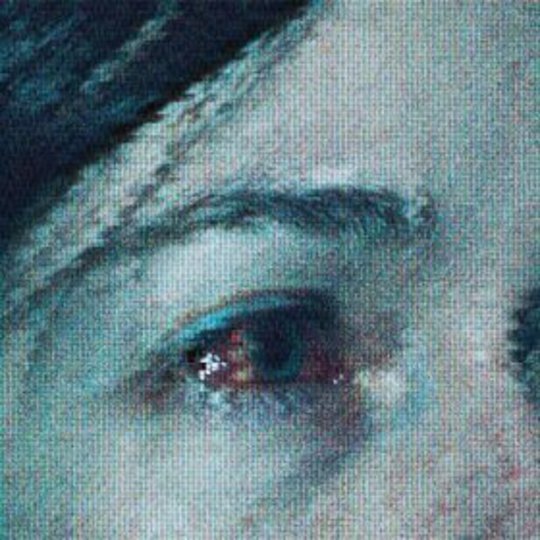 I have heard the future of punk, and it is Belgian.

Yes. Belgian. From the land of waffles, frites, Leffe and the greatest cycle race after the Tour De France, the Ronde Van Vlaanderen. The land of craggy old fellas and European bureaucrats. Not the first place that you'd expect the greatest heavy album since Will Haven's El Diablo to issue from.

Who the hell are the New Bleeders? I had no idea myself, until I ran out of new podcasts to listen to on a sleepy bus ride to work back in April. Idly scrolling through playlists, I noticed a forgotten podcast from two weeks before, something called 'Ox Blood'. I played it. I heard crunching guitars, spacious vocals. I woke up. I played it again. Four minutes later, I'd bought and downloaded the whole album.

What makes it so special? Well, first it doesn't so much straddle genres as claw out their hearts and take their power. There are elements of industrial, of screamo, of post-punk, of hardcore, of post-hardcore… what brings it all together is a ferocious energy that, I suspect, has come from recording in one take.

The album is nine songs. Thirty-three minutes with nary a misstep or a bum note. Intro '

', a racing heartbeat gradually distorted into a rolling rumble, ushers in first track proper 'Crimson Tides'. A reverberating guitar trill, a recurring motif throughout the album, gives way to whispered, menacing vocals and a tidal baseline before building into a cacophonic screaming session. 'Blockhead' continues the momentum, an up/down roller coaster of a song with echoes of Les Savy Fav; meanwhile the song that initially got my attention, 'Ox Blood' stresses discordance and stop/start dynamics.

It's not all high-octane rage. For much of its running length, 'Horses' relies on a simple repeated baseline, spoken word vocals, before chugging its way to an impressive crescendo. 'Reality Ripper' and 'Double Amputee' pick up the pace again, all ADHD drums and drawn out riffs; it's closer 'Jailbait' that really lets it all go again - a high speed police chase of a song.

Apparently until last year the New Bleeders were an okay but uninspiring group called Vegas! (exclamation mark included), and the fresh moniker has given them a new lease of life. Whatever. They can call themselves Care Bear Stare for all it matter, just as long as they make music like this. Let's hope they find their way out of Belgium very soon.