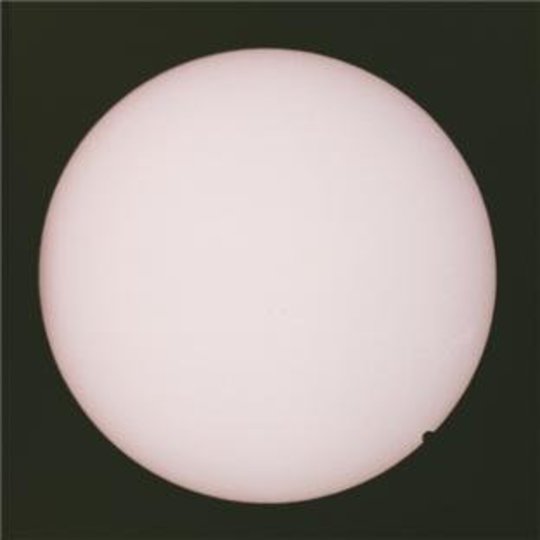 In 2001 Belgian europop group Ian Van Dahl released the infuriating ‘club classic’ ‘Castles In the Sky’. Nine years later, gloomy American synthpop musician John Maus records a song called ‘Castles In the Grave’. The two songs are rather different but both sum up perfectly the intentions of the artists in question. John Maus makes pop music, dance music even. He loves hooks and synths and beats but high NRG pop it ain’t. Definitely not residing in the sky and taking you up to euphoria, as Ian van Dahl were perhaps trying to do and might succeed if you took a hell of a lot of drugs; Maus’s music is cold and aims to take you down to hell and yet is not completely without heart.

The catchily titled A Collection Of Rarities and Previously Unreleased Material contains songs such as ‘Mental Breakdown’ and ‘My Hatred Is Magnificent’, which give you an idea of the tone of the album. Yet Maus is certainly no miserablist, not in traditional terms anyway. For a start whilst you can see that his songs are often referring to grim downward spirals, his music is not exactly emotional, rather it is cold as shiny steel. A Collection…, which comprises one-off and unreleased tracks created between 1999 and 2010, has all Maus’s regular musical stylings: here’s electro, post-punk, goth and evidence of someone who has listened to a lot of Kraftwerk, Gary Numan and The Human League all coming together to make a coldwave sound that you would expect to find in a dark underground club somewhere in Berlin. And if that sounds bit pretentious, I suppose I should add that the album artwork is designed by the Turner Prize winning photographer Wolfgang Tilmans. But there again, why should there necessarily be anything pretentious about loving certain genres and blurring them?

Pretentious or not, when Maus’s songs come together well, as they do, for instance, on the aforementioned ‘My Hatred Is Magnificent’. Here organs and synths shimmer as he intones “I hate you” in a grim baritone that gets slightly drowned in the swirl of dark disco punk that sounds like a darkness you want to dive into. And the infectious synth hooks and drum beats still fill it with enough energy that you could have an awkward dance floor shuffle to it. Similarly ‘Mental Breakdown’, a death disco meditation on craziness, combines all these elements to excellent effect. Maus’s music can also still work extremely well when he adopts a more ‘pop’ style of singing as on ‘The Law’. The main complaint with Maus is that his songs do often sound rather samey.

‘Rock The Bone’ is like The Human League waking up alone the morning after a particularly indulgent party. It’s hard to say whether this is a good thing or not: although Maus could sing anything and the intonation of his voice would create great atmosphere, the repetition of the line “Rock the bone, rock the bone/When I call you on the phone you rock the bone” for a whole two minutes does start to grate.

‘Fish With Broken Dreams’ is more of an ambitious departure from John Maus’s usual sound. It’s somewhat absurd with courtly piano on it and Maus singing as though he’s trying to impersonate a thespian luvvie. It’s certainly an interesting experiment and would doubtless be great to see live, but on an album which is best listened to with a hangover commiserating about how shit life is or in the basement of an achingly obscure coldwave night it may give you a headache.

It’s a strange collection from an artist wearing his influences on his sleeve. Perhaps there’s not enough variation on the album as a whole, with only the odd anomaly which then sounds rather out of place, but even the anomalies are very distinctly John Maus and at times that may be a grim, cold, dark, slightly pretentious thing, but it is no bad thing.