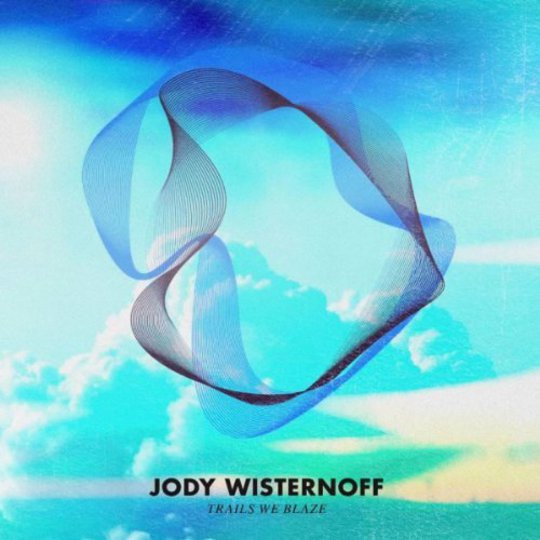 Way Out West’s move from progressive house to electropop was so well done it went almost unremarked, too many people knocked out by the pulsing Casios of their 2009 album. Long before that, during the duo’s house years, there was always the sense that it was DJ Nick Warren in the driving seat, creaming off eight-minute mixes to slide into his Global Underground sets, and Jody Wisternoff whipping up the melodies. If the move towards pop on We Love Machine was Wisternoff taking over, then here, on his debut, he’s without restraint, indulging his appetite for nu disco into a shiny, pulsating monster.

If there’s one thing Wisternoff can do it’s smooth, and that’s the one thing that sticks out on Trails We Blaze - good times under the mirror ball; infinite lights and mellow synths. ‘Cold Drink, Hot Girl’ rolls out super-chunky keyboards on loan from Planet Mu, while ‘How You Make Me Smile’ swirls around Brazil rhythms till it sounds like Max Payne 3 on doves. Wisternoff’s touring allows him to reach out to global crowds, shown by the silky trance of ‘Red Stripes’, the confetti cannons of ‘Slowmotion’, and the sunrise bass/sitar picks of ‘Orinico’, ideal for anyone lusting for Eighties moodiness (and the Wombles).

And then, the reaching out stops. Although returning vocalist Jonathan Mendelsohn uses his falsetto to create a Drive score for clubland, Wisternoff is reluctant to break the spell, determined to make 80 minutes of house music for people in deck shoes. The decadent vibes are relentless: the rapping, sexless chat-up lines of ‘Starstrings’, the flashy horns on ‘95’. It’s like Wisternoff’s being paid to produce a nightclub infomercial, with enough cunning sleaze to force you to dance, and tell you going home is for pussies. ‘Just One More’ features Pete Josef humming ”Come on give your love to me” through paralysed lips, sounding about as cool as an ambushed MP. It doesn’t help that each track’s given a long, deck-friendly outro, so anyone uncomfortable with continuous glitz is in for a very long descent.

On the other hand, anyone familiar with Jody Wisternoff - and the sounds he’s been making for the past 25 years - will find Trails We Blaze the solo debut they’ve been waiting for; an unbroken hit of slinky electro. Like Orbital’s Wonky in a white suit, it takes a signature sound and pushes it too its limits, tinged with modernity but knowing all along who’s been here for the ride. Ironically, it doesn’t blaze any new trails (Wisternoff ignores all advances in technology from the Sega Dreamcast onwards), but its author is very much the king of his domain: a booth in Bristol filled with lasers.