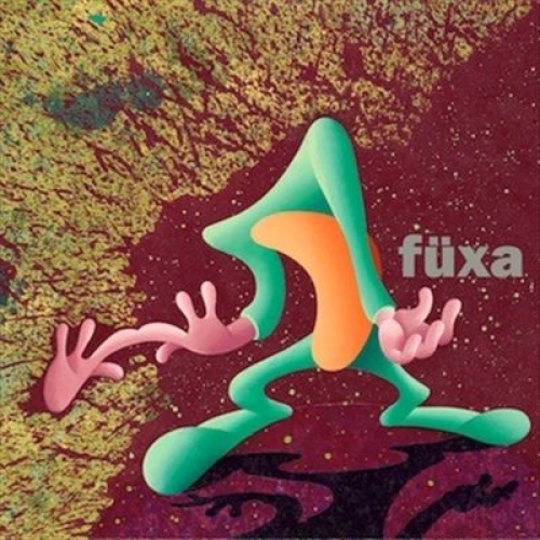 Randall Nieman has been making music for the best part of twenty years, having cut his teeth with ambient shoegazers Windy & Carl before forming Füxa in 1994. Since then, his experimental soundscapes have proved pivotal in the development of artists such as Cut Copy, M83 and Emeralds, perhaps only being rivalled by Add N To X in the originality stakes along the way. Also a noted producer and remixer, his work with the aforementioned Sheffield outfit and Telescopes' mainman Stephen Lawrie raised his profile somewhat around the turn of the millennium.

Although once prolific, his last album, The Modified Mechanics Of This Device, came out in 2001. It's to his credit, then, that Electric Sound Of Summer, his first long player since, is a case of business as usual right from the outset. Featuring a host of collaborators including Dean Wareham and Britta Phillips, Seefeel's Sarah Peacock, former Spiritualized musicians Mark Refoy and Willie B Carruthers as well as the aforementioned Lawrie, each one provides worthwhile contributions to Nieman and fellow Füxa conspirator Tom Meade's sparse, drone-heavy orchestrations.

Of the nine tracks here, three of which are cover versions and one a futuristic, synth-heavy reworking of George Gershwin's 'Summertime' ('SWF Twenty-O-Two'), Nieman and Meade transcend genre boundaries at will to create arguably Füxa's most ethereal, and at times diverse collection to date. If the original compositions throw up several head-scratching conundrums when searching for reference points. Opener 'A Billion Kilograms' occupies similar territories to Kraftwerk's 'Trans Europe Express', its introduction even depicting the sound of a train pulling away profusely from the platform. 'I Love You' fuses glissando guitar segments with synthetic drumbeats not a million miles away from Recurring-era Spacemen 3 or even some of Nieman's earlier work on Supercharged. 'Thank You Jesus' takes it down an octave or two, its melody taking the form of a piano concerto while clarinets waltz discordantly in the foreground.

Ultimately, the main influence for much of Nieman's work is Suicide, and he makes no exception here either. Former single 'Marty Suicide' pays tribute to Martin Rev in eloquent fashion, chiming organs melting indiscriminately into a lolloping bassline befitting of its namesake. The ten-minute haul through their 'Cheree' opus may stick closely to the original in structure, but as with Nieman's previous Suicide reworkings (check the Sonic Boom assisted 'Girl' off The Modified Mechanics Of This Device), Dean Wareham's desolate vocal coupled with an array of layered effects help give the impression its Fuxa's own composition rather than someone else's.

Likewise the haunting take on The Go-Go's 'Our Lips Are Sealed', Sarah Peacock's sultry deadpan turning a song about cheating on a partner into a morning after comedown paean. The closing 'Some Things Last A Long Time' also more than does justice to Daniel Johnston's original, Britta Phillips making simple observational asides such as "Your picture is still on my wall" resemble a reading of the Magna Carta, albeit a dryly intoned one.

As considered and complex a record as one would expect from Fuxa, Electric Sound Of Summer is a welcome return for Randall Nieman and his assortment of collaborators. Let's hope it's not 2022 before we're discussing the follow-up.