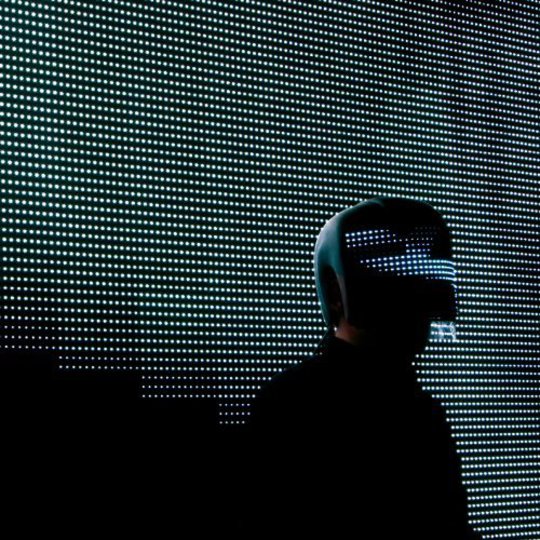 While I will admit to a certain cynicism, the fact is that... I pride myself in taking a punch and I'll gladly take another because I choose to live my life in the company of Gandhi and King. My concerns are global. I reject absolutely revenge, aggression, and retaliation. The foundation of such a method... is love.

Without wishing to traipse into the questionable world of clairvoyance, it’s probably fair to say that David Lynch wasn’t looking to succinctly surmise the problematic mind of the critic when he wrote that famous speech for every critic’s favourite Twin Peaks character. Nonetheless, in our professional lives at least, we can all share Albert Rosenfield’s view of the world as a beautiful and intriguing place that we love, tempering it with a weariness and cynicism.

Dedicating so much of our time to discovering new music and rediscovering that of the past means that artistic clichés become apparent to – and equally decipherable by – us far more quickly than to those keen to just enjoy the art form rather than analyse and scrutinise it. Beach House’s Teen Dream is barely two-years-old, and already the reverb-drenched record featuring a pretty girl and ethereal guitars isn’t good enough for just being gorgeous. Equally the veteran artist with a vast discography 'rediscovering their roots' is all-too often a euphemistic admission that they’re out of new ideas.

So, following on from a quartet of middlingly-received albums, electronica mainstay Tom Jenkinson – aka Squarepusher – has promised us a return to the pure electronica of his halcyon days with new record Ufabulum. With his recent records being variously derided as slightly flat (Hello Everything) or misguided and self-absorbed (Solo Electric Bass 1), the temptation is to think that this is a last-ditch grasp for glory, a final shot at acclaim when all else has failed.

Following this extended set-up, you’ll be entirely unsurprised when I pull-back-and-reveal that this is far from the case. With such fripperies as live instruments discarded – most notably the bass, Jenkinson’s virtuoso accomplishment on which makes it an easy safety blanket on which to fall back - Ufabulum is a record made more challenging by its self-imposed limitations.

Typically, the album’s strongest track is its opener. ‘4001’ is as gorgeous as (synthesised) drum and bass can get, and as its hypnotic undertones outweigh its jerking, glitching, loud sonic shards it is one of Ufabulum’s occasional accessible – or as close to that as Squarepusher gets – points. Such moments are dotted hither and thither throughout the album; calming plumes of steam venting from the surges and jolts of seemingly relentless electricity born of the eponymous Yorkshire power station in ‘Drax 2’.

In all honesty it’s fortunate that Ufabulum has such moments of respite, for this is about as difficult as non-minimalist electronica gets. It’s coked-up Boards of Canada, as imagined by someone who grew up on free jazz. The second track ‘Unreal Square’, for example, opens with an 8-bit games console melody reminiscent of Granddaddy’s ‘AM 180’ and juxtaposes it with a synthesised bassline (and it’s unfortunate that I write those two words the day after Jerry Seinfeld performed in Manchester) that jerks so hyperactively as to be absurd. Again, I make no claims to have any idea what he’s thinking, but it seems like a sharp barb aimed squarely at anyone who earnestly praised the music of Skrillex.

Much like Jenkinson’s home of Essex, his new album is cold, dark, uninviting, difficult and easily misunderstood (ho ho ho). Nevertheless, it’s something that can be quite brilliant: to paraphrase Special Agent Dale Cooper - Squarepusher’s path is a strange and difficult one.