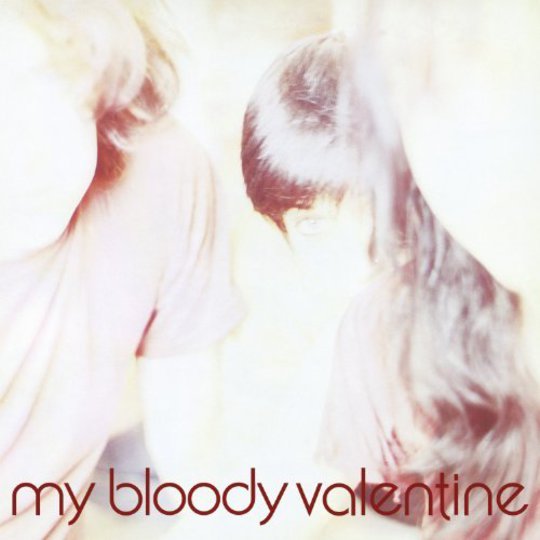 I was five years old when My Bloody Valentine released their debut album Isn’t Anything. I was therefore wholly unaware of the album, the huge critical acclaim it received and the massive influence it had on so many bands around that time (hello shoegazing). But listening to the album almost 25 years and a very light remaster later, it's instantly clear what all the fuss was about and whilst it has been hugely influential on subsequent generations of bands, Isn’t Anything is still so unique and strange that there has never been anything quite like it since.

An anecdote about Isn’t Anything is that during the recording My Bloody Valentine averaged around two hours sleep a night: perhaps this is why the whole album evokes a dream-like state. The record is dense in noise and sounds, however the melodies never get completely lost and Kevin and Bilinda’s dreamy heartfelt vocals sound so innocent and naive even when the songs are evocative of something sexual or anxious or both. There’s an honesty of emotions, accentuated through the denseness and complexity of sounds. What comes through doesn’t feel dense or complex to take in though, it feels instantly understandable.

But maybe all my conclusions about the music were led by the track titles. The album does indeed begin with a song entitled ‘Soft As Snow (But Warm Inside)’. From the first second of those pounding, almost to the point of robotic, drums, then the lilting drone of lop-sided music, it’s mesmerising, sensual, innocent, far away, all at the same time.

‘(When You Wake) You’re Still Dreaming’ is full of guitar buzz creating an urgent Sonic Youth-esque sound, the anxiety and drama highlighted as Kevin Shields’ vocals intone “But when you wake you’re still in a dream”. ‘No More Sorry’ is driven by strings and sounds like a dark film score written by Arthur Russell, with Bilinda Butcher’s vocals sounding oh-so sinister. It’s often hard to fully make out the words to My Bloody Valentine songs but the tone and the snatches of sound say it all. In ‘No More Sorry’ it sounds as though something claustrophobic and painful is upon us but the noise is as comforting as an all-enveloping drug.

Making out words is easiest on ‘You Never Should’, which is notable for its pounding drum loops and anthemic-sounding feedback. “But you control these feelings I can’t hide” pretty much sums up the album for me, it feels like some irrepressible outpouring of feelings but in so much more of an innovative, complex and deconstructed way than how that would usually look, i.e. they sound about as far removed from an emo band as you could imagine.

I can bang on about how the record sounds all I like, yet I don’t think I have the vocabulary to describe how Isn’t Anything sounds. Maybe no one does. A case in point of how music can transcend language, just listen and that’s the only way to understand.