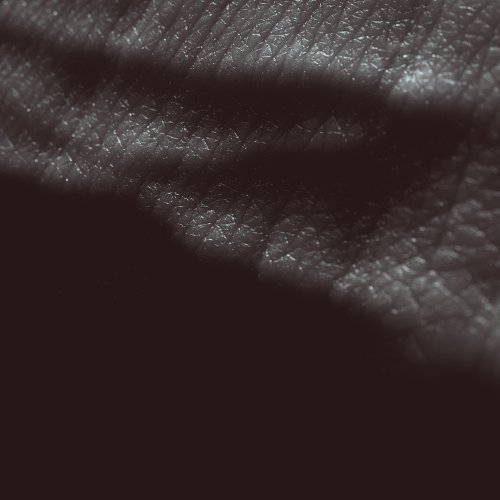 If you’ve got a gap in your record collection for a record with the bite and bile of Godflesh and the swing and swagger of dubstep then Posthuman is just the thing to fill it.»

godflesh, head of david, napalm death, techno animal, jesu, greymachine, palesketcher - just some of the projects from the insanely prolific justin broadrick, who in his new relationship with 3by3, raises his techno animal moniker jk flesh from the dead for its debut full-length outing, to once again prove his mastery of all things brutal. 'posthuman' certainly resembles the darker side of broadrick's sound (circa techno animal, godflesh and greymachine) but simultaneously contextualises this within the unfamiliar turf of the post- dubstep / industrial canon pushed by 3by3, finding a fitting home in the process. the result is an album of soul-crushingly dark beats and bass, layered with broadrick's inimitable guitar and vocal fuzz, providing a stark contrast to 2010's palesketcher output, that will resonate with fans of godflesh and the post-dubstep landscape alike. recorded in broadrick's newly built studio in the secluded countryside of northern wales, 'posthuman's clear reference to his upbringing in the harsh industrial sprawl of birmingham would at first seem ironic. however, given his recent collaborations with techno animal co-conspirator and long-time collaborator kevin martin (the bug / king midas sound), it would seem broadrick is once again happy to explore his more depraved sonic tendencies.
across nine monolithic slabs of pure carnage, jk flesh is established as a project in its own right; showcasing a clear but dynamic sound that flows seamlessly from the pumping basslines of 'earthmover', through the cavernous drone of underfoot to the melodic, live musicianship of 'walkaway', all via the balls- out distortion of 'punchdrunk'. jk flesh arrives in 2012 to show how proper dark side pressure is done - with authenticity and regard.
description from www.roughtrade.com