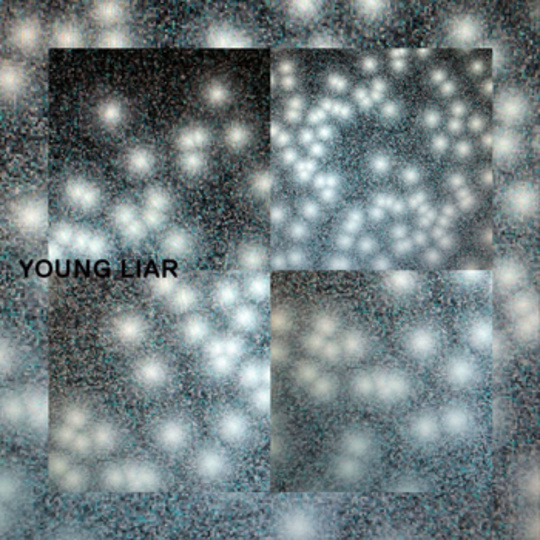 Well, here we are again: what have bands got against bloody release titles these days? Like their sans-labelled forebears and former touring partners Three Trapped Tigers (along with recent releases by the likes of iLiKETRAiNS, The Twilight Sad, Errors, Male Bonding and Ice Age), Young Liar are choosing to forgo any conceptions of grandeur and call it like it is: EP2.

The heading and its associated message seem appropriate; this is four tracks of short, smart, snappy instrumental rock that does away with the excessively epic durations that have begun to caricature the post-rock 'genre'. Both opener ‘Stay Hungry, Stay Crazy’ and ‘Sponsored Silence’ set the tone with throbbing bass grooves and a devastating sense of urgency, initially making Young Liar a viable prospect among countless other instrumental acts.

However, while EP2 on the whole sounds relatively contemporary, it’s a continuation, rather than a progression, of the Newcastle quintet’s previous work on (yep, you guessed it) EP1. ‘It’s Your IQ That’s in Danger’ is also unnervingly similar to one or two Errors tunes, as well as sounding a little clumsy, which takes away from Young Liars’ otherwise impressive portfolio.

Whatever the quality of the songs themselves, the production here is panoramically expansive yet tightly focused and, with three guitarists vying for attention, the band certainly has the whole wall of sound thing down to a tee. Whammy bar dives and swirling arpeggios are the order of the day and there are a hell of a lot of them to go around, something which ultimately proves to be the EP’s downfall.

By the time closing track ‘Don’t Tell Marlow’ rears its strangely familiar head, it feels like Young Liar may have exhausted all their sonic tricks. It’s a little disappointing after the high standard set by the opening half and doesn’t bode well for sufficient variety in a full-length release, so here’s hoping the band can absorb a few more influences and step out of the archetypal roles post-rock has assigned to them. Young Liar have got what it takes, but while they’re certainly youthful, they could do with adding a touch more honesty to their polished, but sometimes overly derivative, sound.