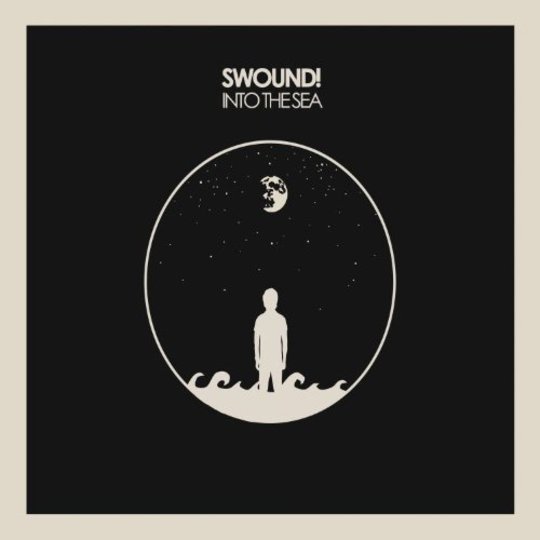 With an endless array of self-shot promos and 'Challenge Swound!' competition videos (sample: drink a liquidised Big Mac meal), Swound! are a band that have spared no effort in cultivating their accessibility. Their puppy-dog impetuosity and wide-eyed enthusiasm about simply being in a band make them very difficult indeed to dislike. Even more so if, like me, you value musicians with a lack of pretence and an eagerness to entertain just as much as the three chords they string together and call 'songs'.

If dwindling album sales and the rise of social networking have placed certain demands to interact on fledgling bands, the newfound availability of music an endless supply of formerly obscure acts from the dawn of rock 'n' roll onwards. Into the Sea is an album quite clearly in love with its influences. The four brothers Staszkiewicz draw upon an A-Z of '90s alterna-rock and grunge-pop, taking in everyone from fallen teenage nearlymen Symposium, Noise Addict and Radish, to the big hitters like Weezer, Redd Kross and Pavement along the way. On one hand it's dumb, frivolous and light as a feather. On the other it's a barrel of fluffy fun and endearing as a hamper of kittens.

There's a lesson to be learned here, too, for contemporaries like The Wombats who make the mistake of tirelessly sculpting their songs with workmanlike writing, draining all the enjoyment out of them in the process. Swound!'s best quality is found in their restraint, which gives moments like 'Big Trouble' and 'Tokyo' a freshness that overcomes the lack of chiselled immediacy. That the lyrics are riddled with geeky Mortal Kombat and '80s movie references only accentuates the agreeably confectionery nature of the entire project.

In the grand scheme of the Cult of Swound!, Into the Sea is just one piece of the many-faceted, multimedia puzzle that might not quite support the weight of expectation normally thrust upon a debut album if it stood alone. However, in the supporting role it inhabits it works very nicely indeed, thank you very much.