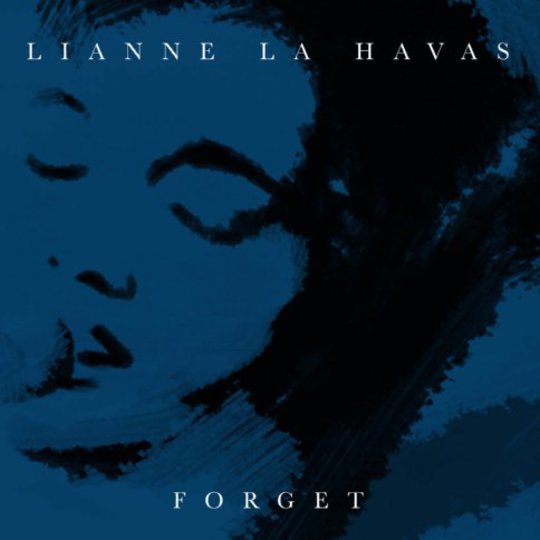 There is always a certain risk, when writing songs directly from personal experience, of yielding to an over-sentimentality that can undermine the very core of your music – removing tracks from raw emotional explorations to self-indulgent tantrums. Some bands can counteract this effect with pure craftsmanship – Bon Iver’s debut is a fine example of an album that rode its backstory to success with the help of some beautiful songwriting. Some bands, on the other hand, negate this with elaborate conceits. Take The Antlers’ Hospice - an extremely tender album that was so successful because it hid the real details of Silberman’s experiences behind the metaphor of an abusive relationship, and thus projected his emotions onto a new image, curbing any chance of failure. However, some do fall into the trap, and some (the lucky few) have a natural ability to avoid such pitfalls – Lianne La Havas.

On Forget, La Havas manages to negate the risks of this personal method of writing in an entirely different and, most likely, unknowing way – with her youthfulness.

Each track, without fail, manages to capture a bright innocence that, in its naivety, mostly removes La Havas and the EP from all self-indulgence and over-sentimentality. Considering that some of these songs were written about her current boyfriend, this is no small thing and yet, she seems to channel a soulful energy that carries her tracks, spurring them on past the realms of soppiness and into a land of beautiful nights and new-born nostalgia. These songs, even at their most soul-searchingly pensive, their most wistful and their most clichéd never dull in their shined brilliance - the risky piano balladry of ‘Gone’ cannot stifle the youthful energy of La Havas’ soulful vocals, and even the central theme of the EP (and most of her music) - love - cannot dampen the bright tonality of her ever-so-sweetly plucked six-string.

The title track pivots upon a crunchy electric guitar line that blips in and out like some faulty radio, and the vocals swell and fall, oddly both ominous and joyful at the same time – swooping down from the rafters to whisk you into Lianne’s world of late-night love songs and fleeting kisses. The Two Inch Punch rework is also masterful, chopping and screwing the vocals into some early James Blakean beast that twitches with drum-machine percussion, and contorts about your ears, enveloping you in a vivid pitch-black.

‘Au Cinema’, however, really shines on this EP. La Havas’s voice is honeyed and sweet, peaking and falling as the song slowly builds – the guitar begins with a plucked crawl, the drums slide in and a gentle piano punctuates the vocals. There is something in this almost naïve use of French that captures perfectly the youth of Forget – each track is infused with an overwhelming vigour that negates any pretension that might be hiding in the EP. This second offering has seen a great maturation in terms of La Havas’ songwriting ability, and yet she still manages to cage an unusually vibrant energy within five beautiful songs.