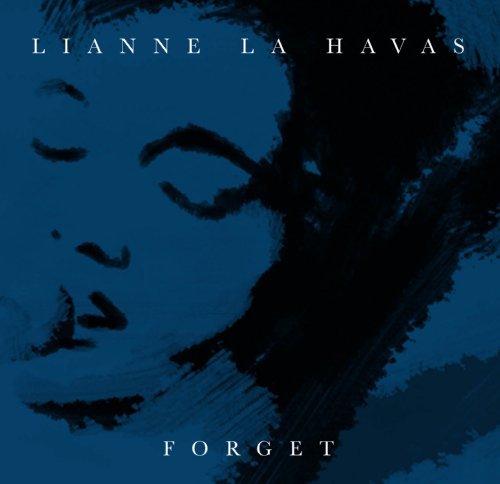 This second offering has seen a great maturation in terms of Lianne La Havas’ songwriting ability, and yet she still manages to cage an unusually vibrant energy within five beautiful songs.»

velvet-voiced londoner, lianne la havas has emerged as one of the uk's most exciting new talents. after the release of her critically acclaimed debut ep 'lost and found', lianne signed to warner bros and now releases a second ep 'forget'. her debut album is scheduled for the spring. bringing a modern tongue to a classic style, 22 year old, jazz soul chanteuse lianne la havas has had an exceptional 2011. after a star-making turn on later with jools holland which won over those watching at home and all other acts performing, lianne was confirmed for the coveted support slot on bon iver's december us tour. after selling out her one month residency at london's the social in less than four hours, lianne mirrored the feat by selling out her headline show at london's the scala over three months in advance. rounding off the year, lianne la havas has been confirmed as one of fifteen new artists for the bbc sound of 2012 list and as one of mtv's hot tips for 2012. lead single 'forget', produced by matt hales and lianne, is a post-break up retaliation song about lianne being dumped and then a year later asked to sing on a song by the ex. next up is a live version of the charming and romantic 'au cinema', a musical souffl that rises to perfection showing of lianne's beautifully smoky, vibrato-rich croon. the gorgeous and understated 'gone' sounds like unplugged erykah badu but it's lianne's bittersweet lyrics, "what happened to you, i thought i knew you, no more chances i'm gone, gone" which will raise her into the realm of super stardom. 'same as me', recorded on garage band opts for simple instrumentation allowing lianne's exquisite voice to do all the talking. finishing off is a genre-flipping rework of 'forget' by west london producer two inch punch.
description from www.roughtrade.com