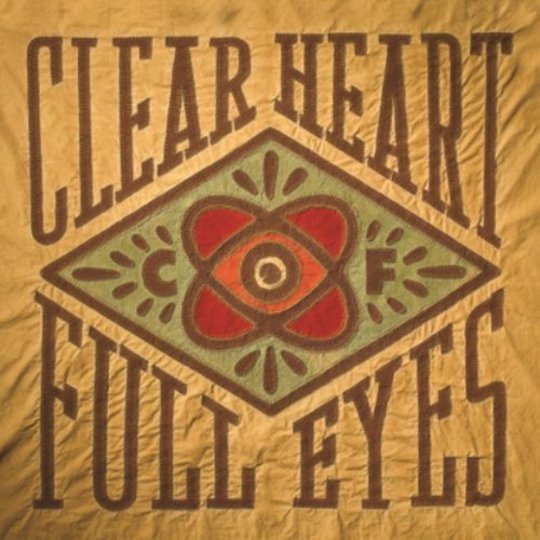 Anyone approaching Craig Finn’s first solo outing with Hold Steady-associated expectations should do so with trepidation; while there are similarities between band proper and frontman as a lone gun, they are at best limited. Despite the heads up from Finn himself this can’t help but come as a slight shock, particularly for someone who would put two, maybe even three Hold Steady songs on his Greatest 4am Shoutalong Anthems Ever playlist. For an indication of the change, dial down the beer spilling man hugs, and dial up glasses of pinot noir out on the porch as the sun goes down, discussing the passing of time and one’s aging...

Once you’ve overcome the initial stylistic shock, it’s hard not to appreciate a sprinkling of the good stuff on offer here. Finn’s remarkable turn of phrase is present and correct, whether it’s setting up a song “By the way that you picked up the phone, I could tell that you weren’t going to die, but February’s ‘bout as long as it is wide”, coining a phrase “It costs ten dollars for a taxi, it costs a whole a lot more to fall in love” or developing a character “Stephanie was long on looks and short on mental health, she said depression is an ocean, and it’s prone to tidal swells”. The narrative quality seen in The Hold Steady is also here, but allowed to develop further in keeping with the more reflective tone of the accompaniment; a particularly captivating and evocative passage in ‘Terrified Eyes’ where a lonely, pill popping girl publically pours her heart out to a bartender in a run-down bar is worth flagging on your iMachine.

Ultimately it’s a shame that the quality of the lyrics often serve to highlight the central issue with the album; the music that accompanies Finn’s vocal frequently comes across as purely that; accompaniment. Finn himself has claimed that he is ‘not really a music guy’ and ‘doesn’t write that much music for The Hold Steady’ and this becomes increasingly obvious on his solo effort. In the absence of his usual partners in crime the creative process involved Finn distilling a huge pool of songs (allegedly he was churning out five or six a day for six weeks) into an acceptable number, a number then ‘conceptualised’ with producer Mike McCarthy, before members of White Denim, the Heartless Bastards, Phosphorescent, and Centro-matic arrived to help flesh out the tunes. There wasn’t such a rigorous process applied by the accompaniment; Finn would play through songs once or twice, a few runs would be taken with additional parts written and overlaid and the song finished after three to four takes. The standard setting is somewhere between Americana and country rock, and despite some variation the results can frequently feel pedestrian, uninventive or repetitive. It’s an awkward inevitability that Clear Heart Full Eyes can’t be pushed out the shadow of The Hold Steady, and it suffers by comparison. Part of the problem is that Finn’s better known band are, in part, about switching off, stopping thinking and having a good time. Contrastingly Clear Heart Full Eyes involves close listening and thinking to reward the listener, but ultimately this reward comes in a lyrical form only, with close scrutiny of the music rarely offering much in return.

As an aside, it’s worth noting that this solo offering came about as a result of a four month break following the end of The Hold Steady’s last tour. By Finn’s own admission the fact that he’s not a man with family and children meant he had to fill his time with something, and having just turned 40 it was a time of introspection and a period conducive to writing. Despite its flaws this first solo offering is a human record; brave and honest, both in content and purpose.