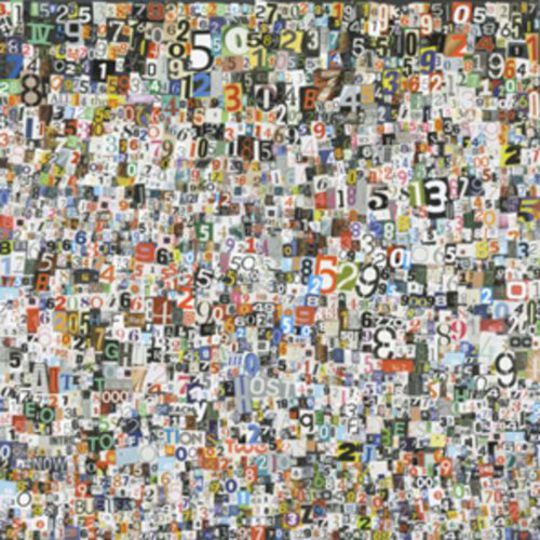 "You can bury your instruments and words in effects forever but eventually you'll have to say something" states All The Saints guitarist and co-vocalist Matt Lambert. Quite, although when it comes to pouring out one's innermost thoughts, the Atlanta-based trio aren't exactly renowned for moments of sanguine eloquence.

Formed as far back as 2005 through a shared love of My Bloody Valentine, Ride and The Jesus & Mary Chain, it wasn't until a chance recording session with Animal Collective producer Ben H. Allen two years later that things started to take off for the band. Having steadily courted a reputation as a ferocious live outfit - A Place To Bury Strangers' Oliver Ackermann being one notable devotee - All The Saints have been beavering away honing their craft ever since, culminating in 2009's debut long player Fire On Corridor X. Musically, as indebted to Black Sabbath as any of the early Nineties Home Counties massive or their forebearers, supercharged statements of intent such as 'Regal Regalia' and the mammoth 'Outs' consequently delivering them into the nether regions of noiserock's Premier League as a result.

For the follow-up Intro To Fractions, All The Saints have taken a more experimental route across grungier terrain without compromising the shoegaze aesthetics of yore. Enlisting the help of local musicians-cum-producers Cyrus Shahmir (The Natural Extension Concept) and Mike Wright (Black Lips, Selmanaires) behind the mixing desk, the trio have managed to conjure up a record that doesn't fit into any one individual paradigm. Instead, there's a feeling All The Saints ooze ambition and drive even if the end results don't always match the audacity. Comprised of 12 tracks in all, Intro To Fractions mixes heavily orchestrated monoliths with several white noise heavy interludes to create a textured, if somewhat uneasy collection of dark and occasionally baroque passages.

Despite Lambert's aspirations to the contrary, the vocals are often buried under a brutal wave of distortion and feedback which as a result leaves the lyrics largely inaudible. However, protestations aside, All The Saints' music has always been about riffs and soundscapes and Intro To Fractions is no different. Opener 'Half Red, Half Way' recalls Gish-era Smashing Pumpkins before entering a similar ballpark to the one Dead Confederate have occupied so gracefully in recent years. The sun-kissed doom reggae of 'PolyDaughters' welds succinctly into the furious cavalcade that is 'Alteration'. At times there's a subtle, slightly brittle element which creeps in too. 'EiO' mixes the warped tremelo effects of Loveless with post-punk stylings that recall John McGeoch's work with both Magazine and Siouxsie & The Banshees. The title track also takes a meandering diversion from most of what's on offer here, ending up introspectively in a late Sixties West Coast slumber party, Charles Manson vibes and all.

Nevertheless, All The Saints remain at their most potent when the treble and surrounding pedal boards are cranked up to the maximum, and on the acerbic 'Host' and two-minute effects-laden suckerpunch that is 'Now Boy' seemingly create their own comfort zone without so much as blinking an eyelid. Intro To Fractions then; not perfect by any stretch of the imagination, but a worthy successor to Fire On Corridor X all the same and one that should hold interest long enough in preparation for album number three to materialise.